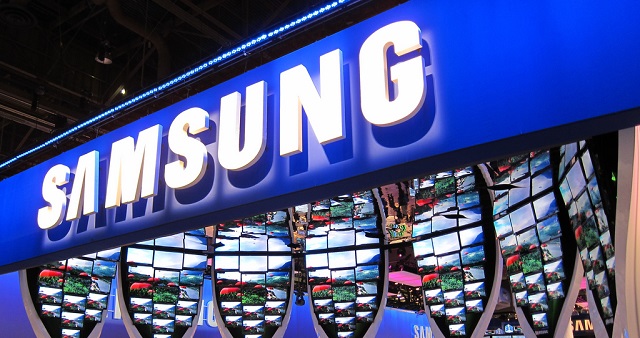 There is a lot to love about Samsung’s smartphones, including their unique software additions, powerful hardware specs and some even enjoy their TouchWiz UI. What most of us aren’t necessarily in love with is the plastic.

Don’t get me wrong, not everyone cares. I know there are Samsung fans out there that are perfectly content with the plastic designs found in the Galaxy series. Some of these fans would even rather see the plastic casing trend continue. As for those that would love to see a more polished metal body similar to the HTC One? A new rumor claims that this might be happening with the Galaxy Note 3.

According to the rumor, Samsung may ditch the polycarbonate casing this time around due to the fact that the HTC One has been striking up quite a bit of popularity as of late, in large part due to its premium design. And then there is other high-end metal-cased smartphones like the Sony Xperia Z or even the iPhone. Normally, you could probably dismiss this rumor completely, after all Samsung has been rocking plastic for a long time and didn’t change this pattern even with the Galaxy S4. That said, the rumor comes from sources reporting to SamMobile.

Considering the site’s clear focus on everything Samsung, they are a reasonably trusted source for this kind of information. Of course that doesn’t mean this won’t turn out to be nothing more than a rumor.

Outside of the metal body, the information from the SamMobile source simply states that Samsung will not use the design guidelines for the Galaxy S4. What else do we ‘think’ we know about the Note 3? It is rumored to have a 6-inch Full HD display (similar in size to the new Galaxy Mega line), an Exynos 5 Octa CPU with LTE, a 13MP camera and the latest version of Android, which hopefully means Key Lime Pie by the time the Note 3 arrives.

What do you think, any chance in hell that Samsung is really considering a major design change that will see a push towards a metal body design? Would you like to see a metal-cased Note 3 or do you really not care about the outer casing as long as it has plenty of power under the hood? Tell us what you think in the comment section below!