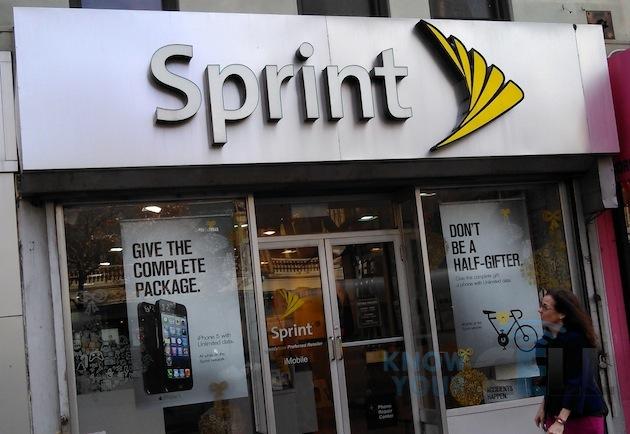 In a world where everyone sues everyone and everybody buys out everybody else, we’ve come across some fresh news regarding America’s third biggest wireless carrier. Sprint is still in negotiations with Softbank, but now it looks like Dish Network has put in an aggressive bid to acquire the wireless carrier. They’re prepared to offer up a cool $25.5 billion.

That’s not all cash, of course, but quite a bit of it actually is. The bid consists of $17.3 billion in cash and $8.2 billion in stock. This is a bigger bid than the $20.5 billion that Softbank announced it would be willing to offer for a 70% stake in Sprint. Based on these figures, Dish would effectively be paying $4.76 per share for Sprint, which is still lower than the $6.22 at which the stock closed on Friday evening.

The goal is to get some cross-promotion action going on. Dish Network only has a customer base of 14.2 million people, but Sprint has 47.5 million subscribers. If Dish is able to convert some of those Sprint customers away from their current TV providers and over to Dish instead, they come out as quite the winner. Of course, they’d have no problem promoting Sprint to their existing Dish subscribers, too. This kind of cross-promotion is nothing new.

What’s interesting is that whether or not Dish is able to successfully acquire Sprint, it will likely still want to get its beak wet in the wireless business. Dish has already expressed interest in merging with T-Mobile USA and it also had a look at Clearwire. And let’s not forget that Dish owns 40MHz of spectrum in the 2GHz band with no network to run it on.