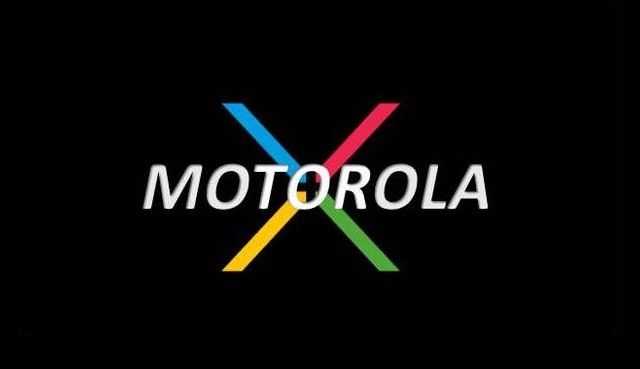 If you keep up with the Android rumor mill, you’ve probably heard at least a little about the Motorola X Phone. While the phone itself has yet to be confirmed, rumors continue to suggest Motorola and Google are preparing a game-changing handset. Now it seems that the game might not be changing early this summer as previously believed.

According to sources reporting to Phone Arena, the development of the X Phone is a bit behind and thus shipping has been pushed back to August “or later”.

There is no official word on why the release date is being pushed back, but it is very possible that Google just hasn’t been satisfied with what Motorola has demonstrated with the X Phone so far. Bottom-line is that it is becoming less and less likely that the X Phone will surface at the Google I/O.

Although everything we know about the X Phone is based on rumor, speculation and unnamed sources, we at least ‘believe’ that the phone will eventually arrive with a 4.7-inch 1080p display with a very thin bezel. We also believe it will run a version of Android 4.2 that won’t be pure stock, though it will likely be pretty close.

Other rumors about the X Phone suggest it will be the smartphone equivalent of Dell’s PCs, in that you can choose a base and then add extra custom order specs such as more RAM, storage and other options like a faster processor.

Are you interested in the idea of a Motorola X Phone or do you refuse to get excited about it until we actually receive concrete evidence of the phone’s existence?