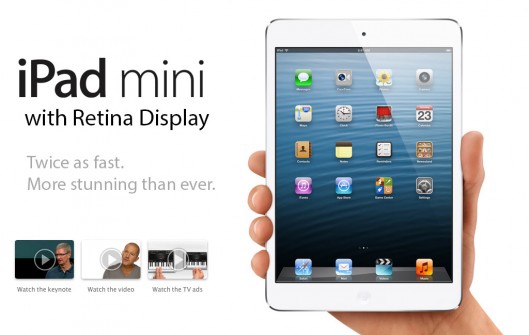 Today’s big Apple news is that 3 of their most anticipated products have been delayed due to various technical reasons. Well delayed might not be the correct term as launch dates for the iPhone 5S, iPad mini 2 and budget iPhone haven’t even been announced.

Still, industry analysts are claiming that Apple have ran in to issues with the new products which could push launches closer to the end of the year than many had hoped.

Analyst Ming-Chi Kuo claims a number of issues plague the new Apple products. The iPhone 5s’ purported fingerprint scanner and colour options being one issue, the thickness of the plastic shell on the budget iPhone a second and “Technical Challenges” face the Retina display iPad mini.

So what does all this mean for launch dates then? Well Kuo has now guesstimated the iPhone 5S and iPad mini 2 will ship between September and November while the budget iPhone could be in stores between August to October.