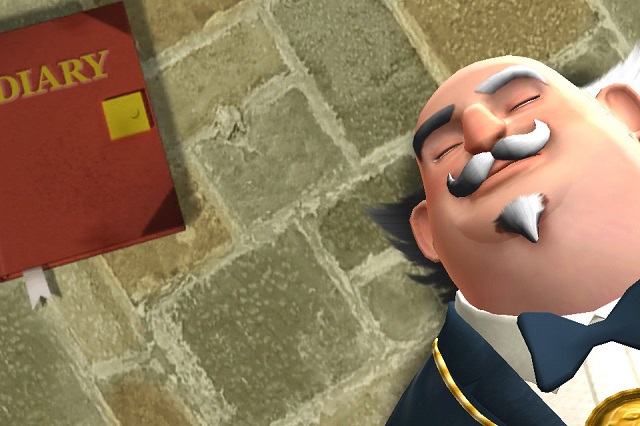 TGIF! The weekend is almost here, and what better way to welcome it then to take a look at some of the best apps that arrived earlier this week to Google Play and the Apple AppStore?

This app list is broken up into Android and iOS categories, though the lists themselves will include both great games to keep you busy this weekend and new entertainment and productivity apps as well. Typically we will try to keep the list to just 5 Android apps and 5 iOS apps.

Alright, with that out of the way, will start first with just a few of the best Android apps that either debuted this week or at least saw a major update: 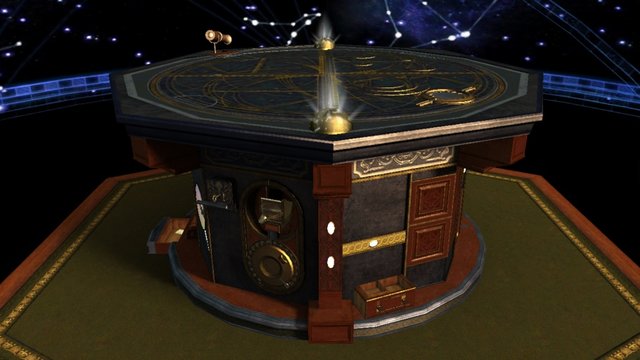 This unique puzzler has done quite well in the iOS world since its release in mid-January. While the app actually arrived on Android through the ‘Humble Bundle’ earlier this month, this week marks the first time the app has been directly avaliable for Android users via the Play Store.

From solid touchscreen controllers to impressive 3D visuals, there is a lot to love when it comes to the Room. 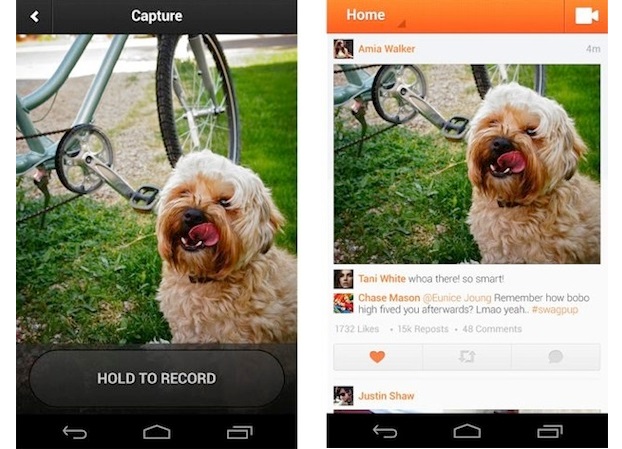 Cinemagram for Android is a new app that goes along with the company’s video sharing service and in many ways is similar to what Twitter is attempting to accomplish with Vine. Unlike Vine, there are also expanded filter use and editing options found in Cinemagram that makes it worth checking out.

At the first least this wiill tie you over until Vine creates an official Android app of its own. Check it out now via Google Play. 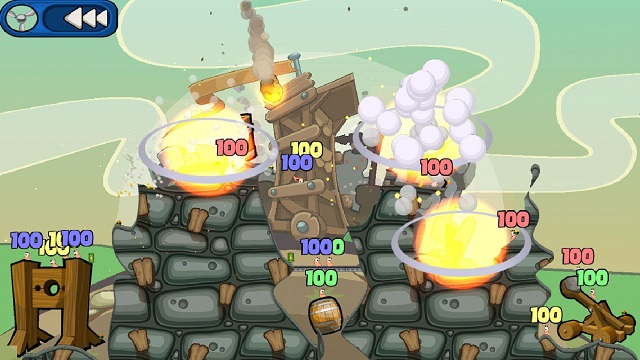 Worms 2 has now returned to Android after reclaiming the rights to the property from Electronic Arts. While this isn’t technically a ‘new’ game, this update from Team 17 is extremely polished and runs great on the latest Android devices including my own Nexus 4.

This is certainly a fun one worth trying out, but there is a downside. For a mobile game, its pricing is a little steep at $4.99. 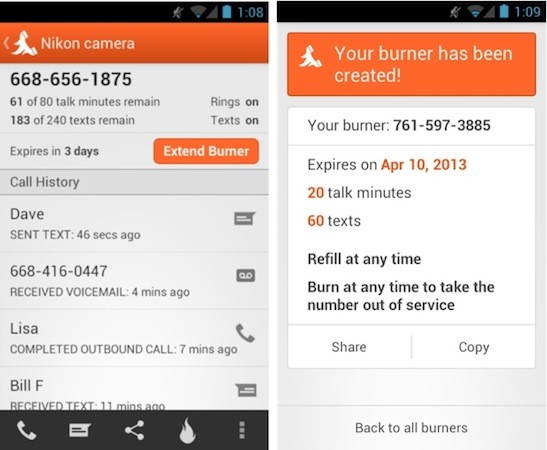 Back in August of last year, the Burner app arrived for iOS. Now the same app has made its way over to Android. What this does is essentially allow you to create a list of ‘burner’ phone numbers for temporary use.

Whether its for giving out to people calling you via Craigslist, or whatever else you can imagine, the service could certainly come in handy. While the app itself doesn’t cost, the service does. There are various different plans that include a certain amount of numbers and other perks for these ‘burner’ lines. Check it out now Google Play. 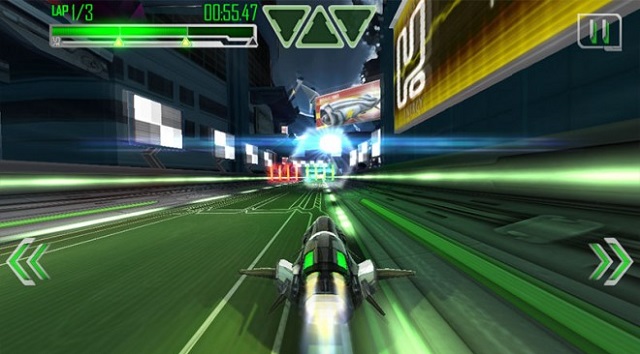 If you are looking for a good racing game this weekend, Repulze might be exactly what you are looking for. Technically, this one touched down last Friday but I enjoyed it enough that I figured I’d sneak it on to this week’s list. Think of the game as sort of a mix between Wipeout, F-Zero with a few elements borrowed from kart racers like Mario Kart.

Unfortunately, the game’s weakness is in the fact that it doesn’t offer a multiplayer experience. Still, if you can get past that, it is easily worth the $2.99 it will set you back. 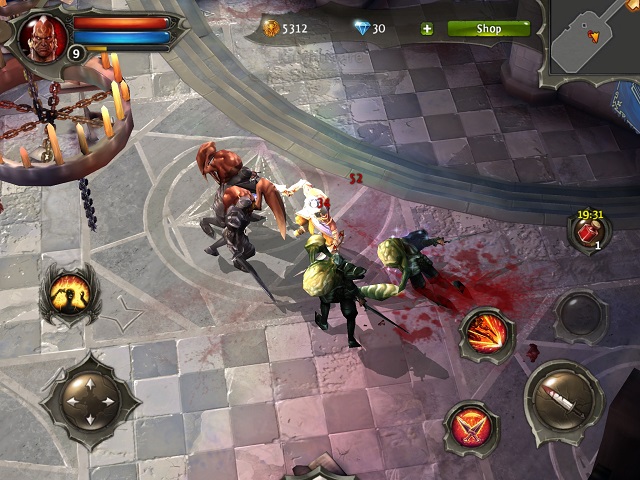 Lucky iOS users will be able to grab this one now, while Android users probably wont see the game until sometime next week at earliest. If you are a fan of action and hack n’ slash games on the mobile, you pretty are guaranteed to already know about this series.

Personally I was a huge fan of the first two games, though Dungeon Hunter 3 ruined the experience by turning the paid dungeon crawler into a freemium arena brawler. In Dungeon Hunter 4, the freemium app style isn’t gone – but at least the game has both traditional dungeon crawling and arena battles this time around.

Anyhow, you can now snag this one from the AppStore for both the iPhone and iPad. 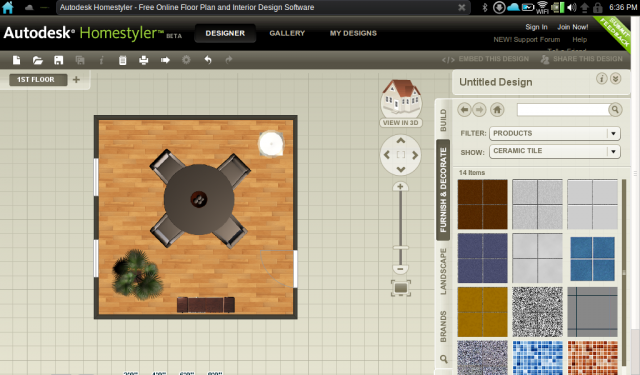 From the minds of Autodesk, Homestyler is an excellent iPad-only app that allows you to take a photograph of a room in your home, and from there it will be virtualized so you can change wall colors, insert 3D models of furniture and so much

If you are looking for ideas for better decorating your home – you can’t go wrong here. Best of all, it is free. 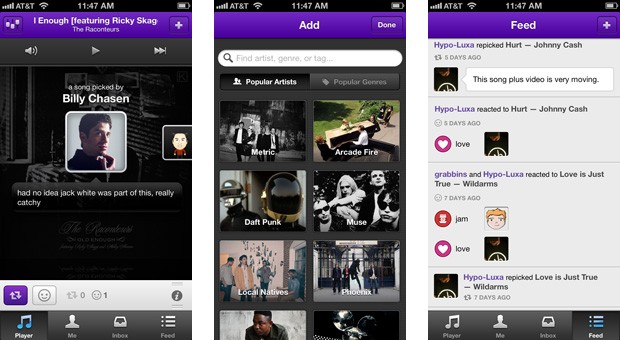 What’s Piki you ask? It is basically a music discovery app. The new app promises “music powered by people, not algorithms”. It additionally promises to help you find and follow your musical soulmates and gives you an easy way to listen to other people’s best song lists.

Unfortunately, the app is currently limited only to those iPhone and iPad users in the United States.

I first gave the Blue Toad Murder Files a try about a year or two ago now, via my Playstation 3. Not a bad game series if you enjoy murder-mysteries that are fun, engaging and honestly don’t take themselves too seriously.

The game takes place in the village of “Little Riddle” and features 36 puzzles in total. Even better, the game works on both iPhone and iPad and even has AirPlay support so you can play it on the big-screen.

If you want to give this game a go, it is just $2.99 through the AppStore. 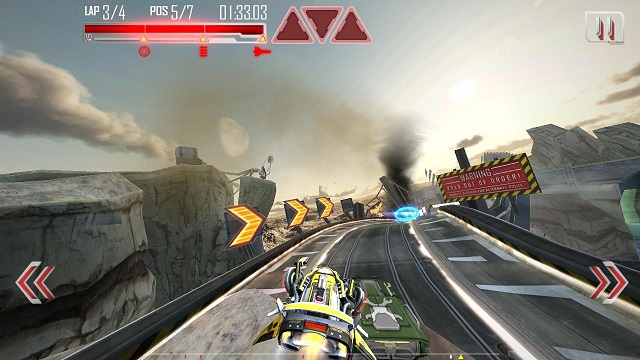 Yes, we know this one was already covered in the Android list. We also know that it isn’t new to iTunes – at least not completely. While Android users saw the app for the first time last Friday, it has been around on iOS for a while. That said, when Android users got the game for the first time, iOS users also saw a massive update called “Phase 3” which added new weapons and tracks.

For those that don’t know, Repulze is a hovercraft racing game that is somewhat like F-Zero and WipeOut while also taking a few cues from games like Mario Kart.

You can snag this one from the AppStore now for $2.99.

Well that’s that. Is it ever app that released this week for Android or iOS? Of course not, but this should certainly help you on your journey to finding a few great new apps or games this weekend.

Any apps debut this week that you feel we should have covered? Let us and other readers know about them through the comments below?