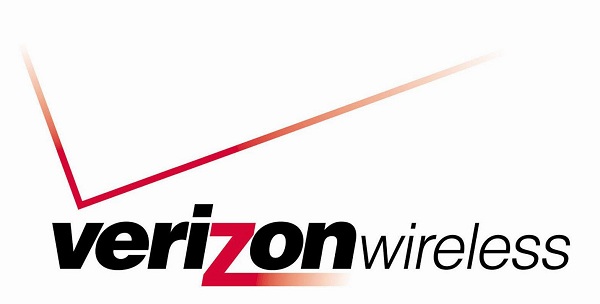 While more and more consumers are making the switch to smartphones, not everyone needs a smartphone – especially for those that keep separate business and personal cellphones. With that in mind, Verizon has now introduced a brand new prepaid cellular plan for basic phones that costs just $35 a month.

The new $35 plan joins the company’s existing $50 unlimited plan, this time offering 500 minutes of talk alongside unlimited text and mobile web. Twhile this might not be for everyone, it’s not a bad deal for feature phone users that don’t do tons of talking or again are just look for a secondary cellular phone line.

If we were being honest though, there are probably other much more affordable prepaid plans out there both for feature phones and smartphones such as Straight Talk’s $45 for unlimited talk, text and web for any phone not just feature devices.

Of course with Verizon you do get one of (if not THE) strongest cellular networks in the United States. What do you think, is Verizon’s coverage worth paying $35 a month or are you better off elsewhere if you plan on going the prepaid route?