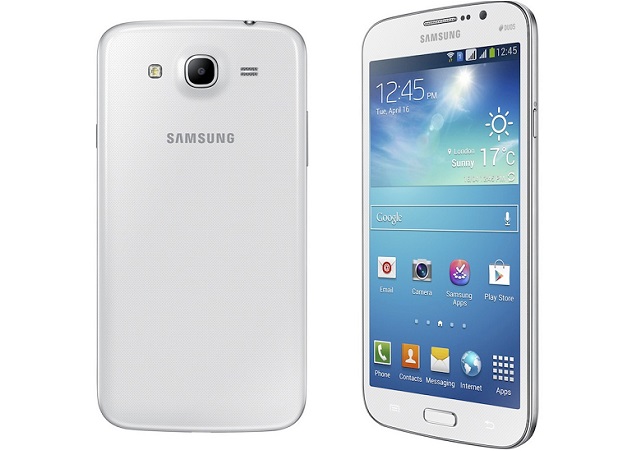 Rumors of an ultra-large smartphone line from Samsung have been floating around for a while now. Samsung has finally come forward to confirm that they are in fact pushing the line between smartphone and tablet with their new Samsung Galaxy Mega line.

As you might have noticed, these are far from “premium” devices, instead falling somewhere between low and mid-range. Their big displays will certainly mean they won’t come dirt cheap, though. No word on exact pricing, but it seems likely it will fall under the pricing for the Note 2 and Galaxy S4.

When is the Samsung Galaxy Mega line heading to a market near you? It’s hard to say if or when the phones will arrive in the North American market at this stage, but we do know that they are expected to arrive in Europe sometime next month.

Are the Samsung Galaxy Mega handsets too big?

Part of what makes Samsung great is that it offers a little bit of something for everyone. There are tiny-tiny 3-inchers, 4-inchers, 5 and even now 6-inch models. While the Galaxy Mega might be too large for some of us, there is clearly a demand for massive handsets.

The Mega might be a little out of place up against someone’s ear, but for those that use a bluetooth handset and mostly text and use the Internet – the Mega could be exactly what they are looking for.

The beauty of Android is that it is an open-source operating system and vendors are free to put it on any type of hardware they desire. What do you think? Is the Galaxy Mega too big for you or could you see yourself using one of these massive handsets?