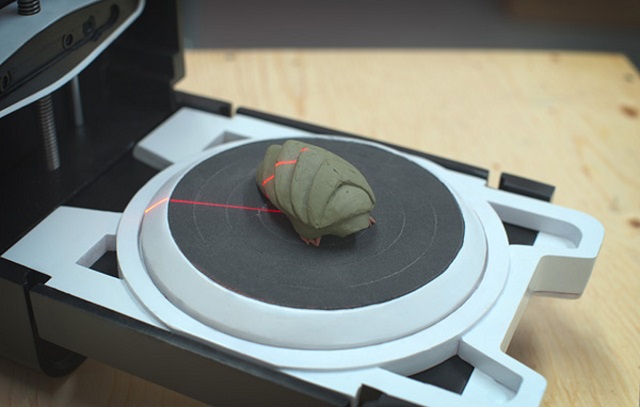 Planning to get a 3D printer soon? Maybe you can bundle that with a new affordable 3D scanner from Canadian startup Matterform. The Photon 3D Scanner costs just C$450 ($443) and its makers have already raised over C$250,000 of C$81,000 goal at Indiegogo with three weeks to go. That’s how popular it has become.

In comparison, 3D scanner NextEngine comes with a price tag of $3,000. According to Drew Cox, one of Matterform’s co-founders, “We built [the Photon] in mind for anyone with a 3D printer. It’s a less complicated machinery [compared to a printer]. It doesn’t have the same amount of moving parts that a 3D printer has. There’s a rigidity that printers need to have. We don’t have to have a lot of weight. When it comes to price, it just ended up being [relatively low-cost]”. 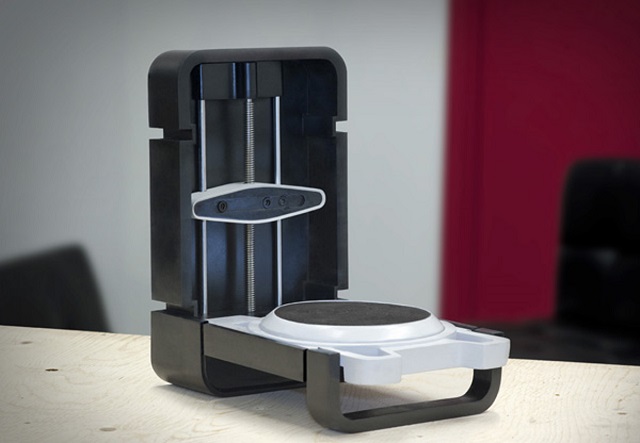 The Photon uses lasers to scan objects measuring in at up to 190mm × 190mm × 250mm in high resolution and it exports in STL, OBJ, and PLY formats. Matterform says that the device can complete a scanning job in “around three minutes” on average, and it can be carried around like a mini suitcase when folded.

Of course you can find 3D printable files online, but you won’t find everything. For example if you have plans to 3D print something that’s lying around your house or want to use a clay model you have created in a cartoon, you might ponder that you should buy an affordable 3D scanner.

Are you interested in the Photon? Or are you waiting for more details about the MakerBot Digitizer?