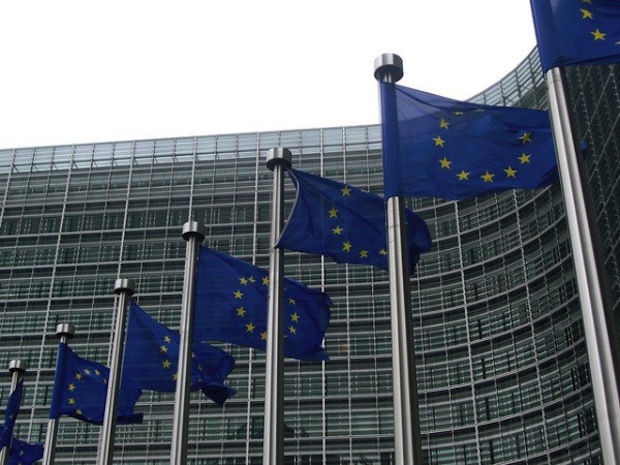 Google’s antitrust accusations in Europe haven’t faded away as they might have hoped, and now new anti-competitive allegations have been levied against the search giant’s mobile operating system, Android.

The new allegations come from a French group called Fairseach whose members include Microsoft, Nokia and Oracle! The group claims that Google is deceiving users of Android and tricking them to use Google apps rather than competitors.

It’s all rather petty and honestly quite insulting. Android has been customized to benefit third parties ever since the OS launched. The latest example being Facebook Home which uses Facebook’s apps in place of the native Google offerings. Will Facebook also be targeted? What’s more, Android users are educated and curious enough to choose apps which they prefer and suit them best, it just happens Google’s apps often turn out to be the best.

We ask you Microsoft, if Android’s promotion of Google Apps is so terrible– why is it that you do the same with Windows Phone 8?