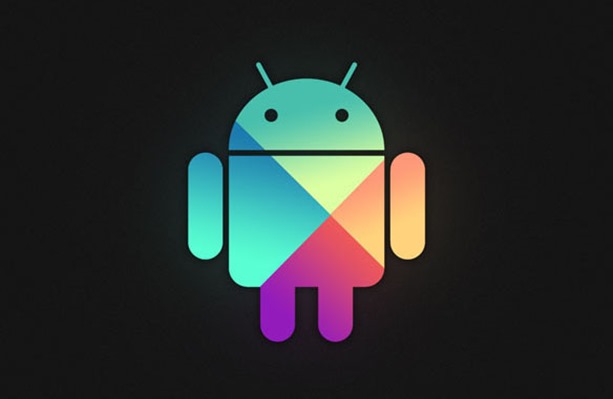 It used to be that one of the biggest appeals to the iPhone was that the Apple App Store carried a lot more apps than what was then known as Android Market. Since then, the Android platform has caught up significantly and the Google Play Store effectively has about the same number of apps as its iOS counterpart. Interestingly, the Google Play Store actually lost 60,000 apps in February and this is being perceived as a good thing.

Let me explain. Part of the trouble with having hundreds of thousands of apps available to you is that you’re bound to come across a lot of garbage apps. Even if we cast those “low quality” apps aside, you’re also bound to come across some that might contain malware or some that may violate the terms of service. Both Google and Apple are supposed to stay on top of that sort of thing, but some “bad” apps will always slip through the cracks.

In this way, it’s quite possible that the app count dropping by 60,000 has something to do with a culling of bad apps. More specifically, many of the “missing” apps are coming from the MP3/ringtone category and they might have to do with some copyright infringement issues. Google removes them, the app count goes down, but we’re left with a “cleaner” list of apps. Of course, this is still speculation.

Don’t get me wrong. We still want lots of apps to choose from and that’s going to be one of the biggest hurdles facing second-tier platforms like Windows Phone and BlackBerry 10. When they’re able to get numbers closer to iOS and Android, we might finally see a race with more than two ponies again.