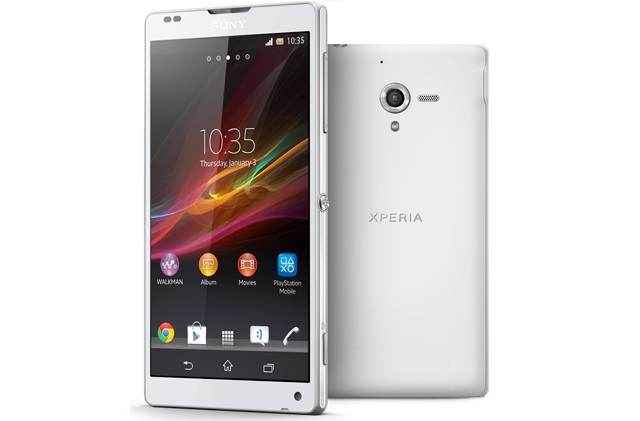 The Sony Xperia ZL has been available for purchase in the United States since mid-March, though only through Sony’s website for an outright price of $759. For those of us that can’t afford such a huge upfront cost, the ZL is finally making its way to a carrier, though one that many of those in the United States have probably never heard of: Cincinnati Bell.

Unless you live in the Cincinnati, Ohio or one of its nearby suburbs, you might not be aware that such this independent regional carrier exists and even has roughly 500,000 subscribers. If you do happen to live in the area and are interested in the Sony Xperia XL, it will touch down on May 1st for $249.99 after a mail-in rebate and after committing to a two year contract.

For those that need a refresher course when it comes to the Xperia XL’s hardware, it is powered by a 1.5GHz Snapdragon S4 Pro quad-core processor, has a Full HD 5-inch display, a 13MP rear cam, 4G LTE and has Android 4.1 Jelly Bean onboard. There are also a few other useful goodies like NFC and infrared capabilities.

It’s a shame that Sony’s best handsets to date (the Xperia Z and ZL) have yet to really make much of an impact in the North American market. Cincinnati Bell is a good start, and hopefully it will bring the attention of a larger carrier such as Verizon or AT&T.

What do you think of the Sony Xperia ZL? Anyone happen to be a subscriber to Cincinnati Bell? If so, does the Xperia ZL interest you or not?