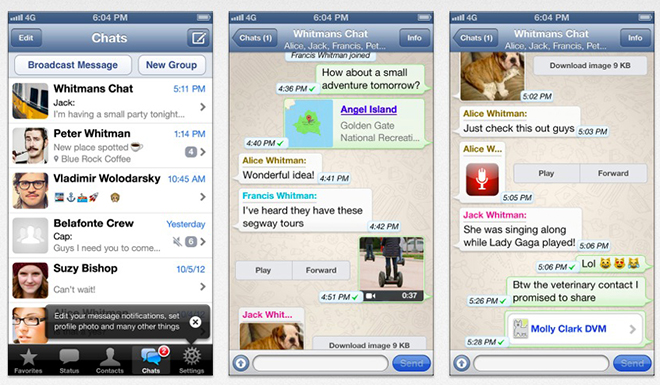 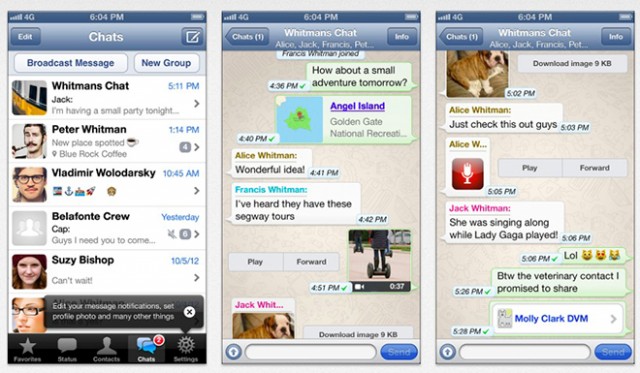 A quick check of the calendar confirms that we are well past April 1st for this Google/WhatsApp Rumour to be an April Fools! So what exactly is going on?

According to sources close to WhatsApp, Google has approached the team to sell the popular all in one messaging service to the search giant, however WhatsApp are holding out until the figure reaches the magical $1 billion mark.

Purchasing WhatsApp would give Google a pre-made tool to integrate all of their services in to a unified messaging tool, as recent rumours have suggest they are currently trying to pull off. The acquisition would also pull in a healthy and active user base from Android, iOS, Blackberry and Windows Phone in to the Google eco-system.

In addition to getting a popular service, Google would also receive a new advertisement revenue stream in purchasing WhatsApp, which is currently thought to be making around $100 million in revenue.