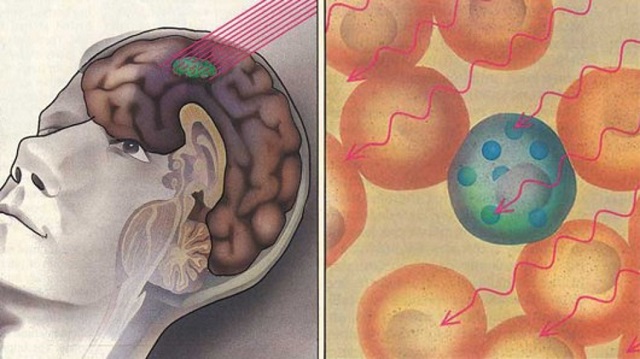 For decades, scientists have known about the potential of boron neutron capture therapy (BNCT) as a treatment for cancer. The only problem was that there wasn’t a delivery agent that would target the tumor without causing damage to the surrounding tissue. Now the folks over at the University of Missouri (MU) appear to have solved that problem.

In BNCT, a tumor is injected with non-radioactive boron-10 isotope capture agent which can capture epithermal neutrons to result in fission of the boron-11 nuclei into alpha particles and lithium ions that kill the tumor. Tumor-selective boron delivery agents were not available, until now it seems. Professor M. Frederick Hawthorne from MU apparently has designed a boron chemical which captures neutron to release lithium and helium atoms that destroys cancer cells from the inside without causing any harm to healthy cells.

According to Hawthorne, “A wide variety of cancers can be attacked with our BNCT technique. The technique worked excellently in mice. We are ready to move on to trials in larger animals, then people. However, before we can start treating humans, we will need to build suitable equipment and facilities. When it is built, MU will have the first radiation therapy of this kind in the world”.

That’s certainly good news for people suffering from the deadly disease. You can check out more details about the study by Hawthorne and his team here.