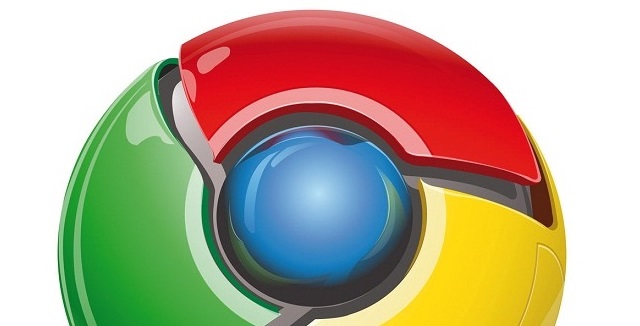 So what is Blink exactly and how will it differ from WebKit? At its heart, Blink is simply a forked version of WebKit, which means that the differences might not be easily noticed or apparent outside of developer circles.

The reason for the open-source fork is that it will supposedly speed up development on Chrome by reducing complexity, so says Google. Right now Chrome uses slightly different processes for making web pages load, and Blink is designed to better support this and other changes.

While Google expects Chrome 28 to come with Blink and hit the desktop in a stable version within about 10 weeks, it is also worth noting that Opera is involved as well. For those that don’t know, Opera recently announced it would be switching to WebKit as its rendering engine, but has now decided to throw its weight into Blink alongside Google.

Bottom-line, this has long-term implications for Google, Opera and the developer community. Is it something that will affect you directly? Probably not. Still, it’s an interesting bit of news nonetheless.