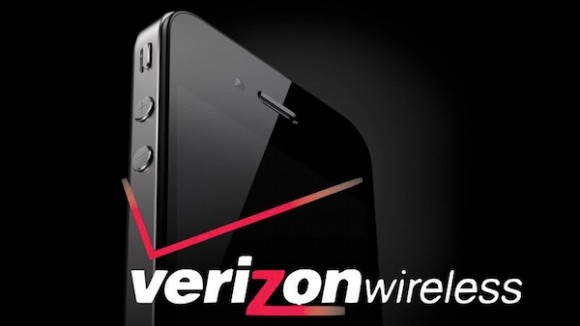 It’s still too early to say whether T-Mobile’s recent change to its “UNcarrier” approach has made a huge splash in the American cell phone service market, but it’s obvious enough that the other carriers have taken notice. It’s pretty universally known that people don’t like contracts, but what is the best way to get rid of them while still maintaining a high level of customer retention?

When asked whether they too would consider getting rid of two-year contracts, Verizon Wireless CEO Lowell McAdam said it was something on the table and that it would be “pretty easy” to change their current model to accommodate the new system. This doesn’t mean that Verizon is going to be dropping its contracts any time soon; it just means that they’re open to the idea. And that’s really just the safest PR answer the CEO could give. After all, it’s better to say you’re open to it and never do it than to say you’re against it and then do it anyway.

Realistically, the T-Mobile “UNcarrier” approach is still like a contract, but without the traditional contract. You’re simply paying for the phone in installments over the course of a 24-month period, so you’re still tied to Old Magenta as long as you still owe money on the phone. Of course, you could just buy those phones outright. Up here in Canada, several carriers offer a “tab” system that works in a similar way, except you’re not really paying installments; rather you are given a “free” credit with each monthly bill you pay. Again, it’s like a contract, but not really.

If you were in the position of Verizon, Sprint or AT&T, how would you handle the situation? Would it just be business as usual with the 24-month service agreements or would you propose something different like what T-Mobile has done?