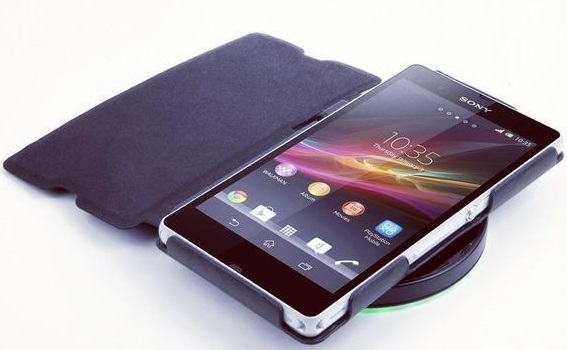 The Sony Xperia Z is a very sexy, and very capable smartphone. Arguably, this is the best phone that Sony has designed in years. That said, it is missing one important feature that many new devices seem to be shipping with these days: wireless charging.

According to the accessory maker, creating the smartphone accessory wasn’t easy. The Xperia Z has a non-removable battery and the back is made from glass, so it was impossible to simply replace the battery cover door with a wireless charging variant. Instead, they used the 2-pin connector designed for the Z’s docking station.

So how much will it set you back? It costs €39 for just the case, or €89 for the case an an included charging pad. What do you think, interested or not?