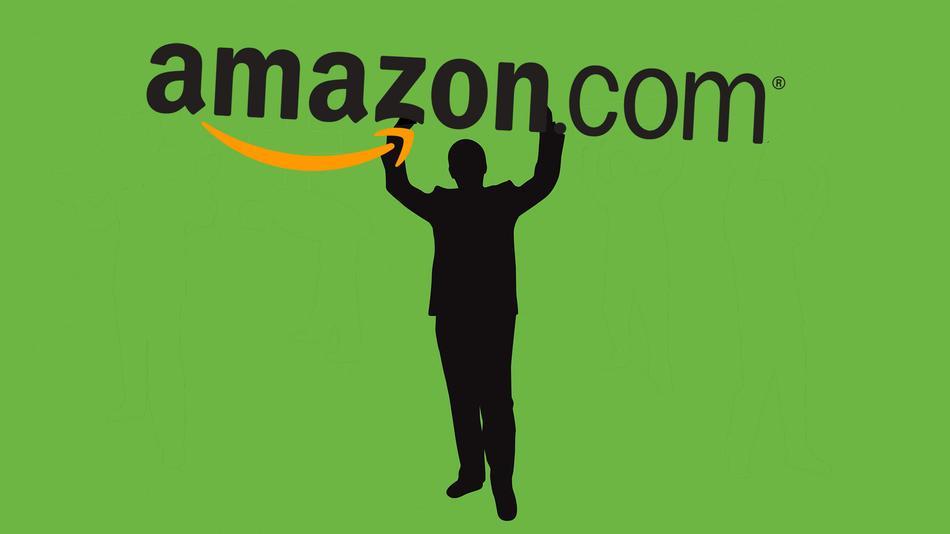 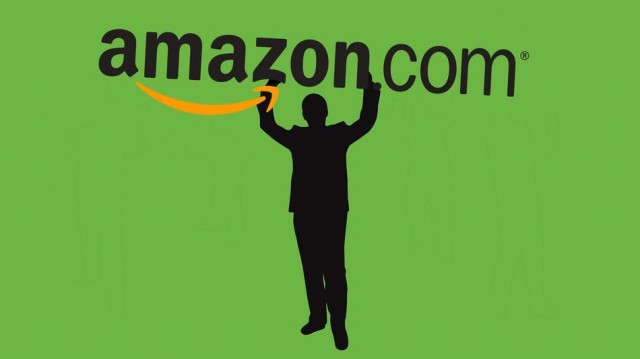 Amazon have taken the Android tablet market by storm with their low-cost tablets, and now it appears they are hoping to do the same with smartphones.

It’s long been rumoured that Amazon could be working on an own branded Android smartphone, and indeed makes sense as they have their own app store, online retail network and hordes of happy fans. To further stoke the embers of speculation Charile Kindel, the ex-general manager for Windows Phone, has joined the company and is working on “something secret”. The tip off comes from Kindel himself via his Linkedin profile where he writes that he is working on “something wonderful” at Amazon.

An Amazon Android phone looks like a distinct possibility, but could you see one in your life? Keep in mind it’s possible that this project could be something totally different as well.