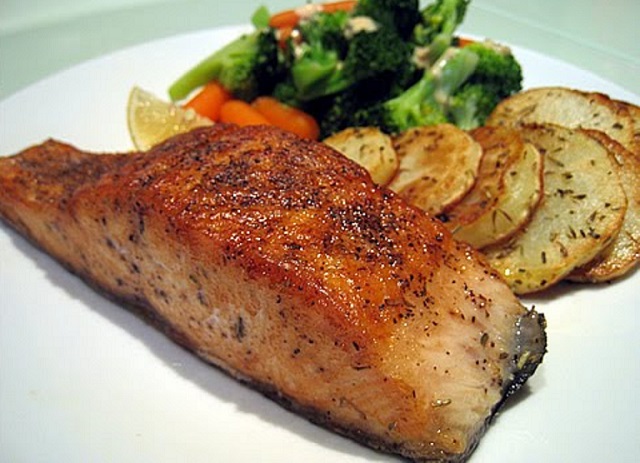 Can you smell that delicious looking Salmon? Of course you can’t, although Google said you could earlier. But in the future you might be able to watch something on the screen and enjoy it with your nose also. Haruka Matsukura and his team from the Tokyo University of Agriculture and Technology in Japan showed off their “smelling screen” recently at the IEEE Virtual Reality 2013 conference in Orlando, Florida.

Products that were introduced to bring an olfactory dimension aren’t exactly new, but none have become serious head turners. But that hasn’t stopped Matsukara and his colleagues from coming out with their own ideas. 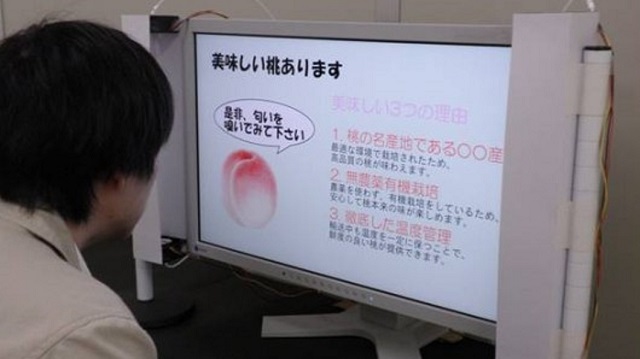 Their screen comes equipped with four fans positioned at its corners. These fans blow odours from vaporising gel pellets (no intersecting “photons with infrasound waves” here) and the generated airflows collide together before being directed out at a person viewing the screen. So the odour will appear to come from a specific area of the screen. And the airflows can be adjusted so that the odour is spread out from different regions of the screen. So you just have to shift your head to smell on-screen digital objects on different parts of the screen.

But currently the system can only pump out one scent at a time. They are planning to introduce a cartridge which will come with different scents.

So, the next time you are looking at a KFC ad on the sidewalk, move a bit closer and you can learn what the Colonel smells like.