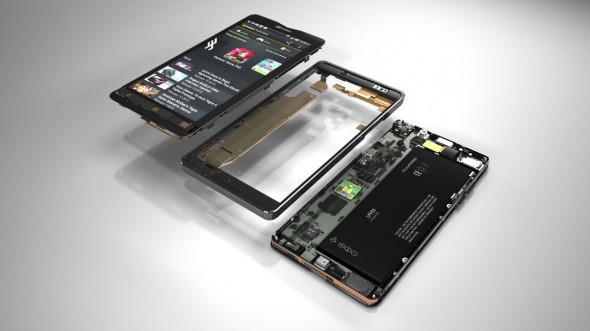 Many people will tell you that the traditional video game console is on its last legs, because everyone is just playing games on smartphones and tablets now. The horsepower is there, but purists will still tell you that an Xbox 360 or a PS3 still offers a superior gaming experience over an iPhone or Android device. But what about the NVIDIA Tegra 5 chip? How powerful is that thing?

According to NVIDIA, the upcoming Tegra 5 will be able to “outperform” the likes of the PlayStation 3 and the Xbox 360. This comes by way of senior vice president of content and technology Tony Tamsai. The gaming performance is certainly improving, as evidenced by Tegra 4 and Project SHIELD. But can we put this in more quantitative terms?

Well, if you take the current PlayStation 3, you’ll find that it is rated at 200 GFLOPS. By comparison, the Tegra 3 is just 12 GFLOPS. However, the Tegra 4 is said to bring a seven-fold increase to that, increasing performance to about 80 FLOPS. With the Tegra 5 improving on that even further, it’s not that far-fetched to see it break the 200 GFLOPS threshold.

That being said, by the time it’s ready, the PS4 will likely already be out and that’s being rated at 1800 GFLOPS, still putting the mobile chip behind. If we assume the evolution keeps up its current pace, though, a Tegra 6 could be comparable to what we see in the PS4, possibly some time in 2016 or so.