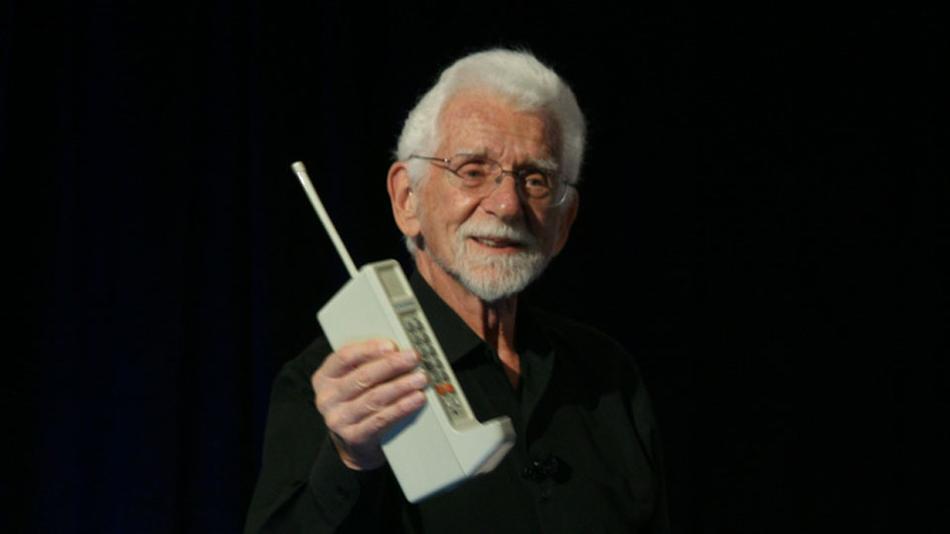 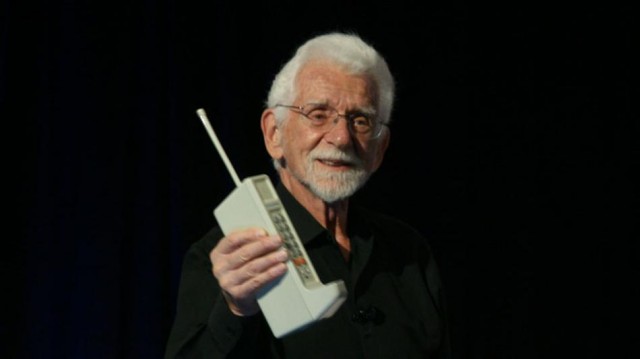 Cell phones may have become an integral part of everyday life today, but that of course wasn’t always the case. What boggles the mind is that it has already been a full four decades since the first mobile phone call was made, placed by Motorola employee Marty Cooper. This was on April 3, 1973.

He picked up a prototype version of the Motorola DynaTAC and he called up the folks at Bell Labs, which was a division of AT&T at the time. Apparently, he just said, “I’m ringing you just to see if my call sounds good at your end.” It must have sounded good enough, because that prototype was developed into the Motorola DynaTAC 8000x.

The nearly $4,000 phone weighed 2.5 pounds and had a single text-only LED display line. It went on to spawn a whole generation of cell phone users, from the “Zack Morris” of Saved by the Bell fame to the DynaTAC used by Gordon Gekko in Wall Street. I remember when my parents got their first cell phone in the early 1990s. Even then, there was a certain air of exclusivity to having a mobile phone.

What is your earliest cell phone memory? Were you around when Marty Cooper made that historic phone call?