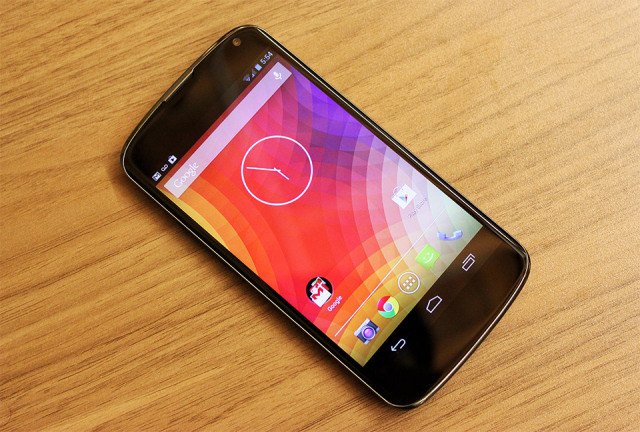 In the increasingly competitive world of smartphones, every little bit helps. It’s largely a battle between Apple’s iOS and Google’s Android at the moment and it looks like Google is the one that is currently coming out ahead. This is according to a recent report completed by Kantar Worldpanel.

Even though the iPhone continues to be the talk of the town, iOS actually lost 3.5% market share in the United States compared to the same period last year. By contrast, Android gained nearly 6% market share compared to last year. A big part of this growth can be attributed to Samsung, surely, but companies like Huawei are making a lot of headway too.

But what if we go beyond the two biggest elephants in the room to look at the other operating systems? It looks like the partnership with Nokia is working, because Windows Phone went from 2.7% to 4.1% market share. Considering that no other platform was able to break the 1.0% mark for the 3 month period ending February 2013, that’s quite the accomplishment. If Kantar’s information is correct, Windows Phone is the clear number three in the smartphone race right now. Blackberry OS suffered a heavy blow, as expected, dropping from 3.6% to just 0.7%, despite the push they had with BB10 and the BlackBerry Z10.

Globally, iOS is more or less holding steady with some small gains and losses, but Android has a definite upward trend. This can largely be attributed to people who are leaving legacy platforms — like Symbian — behind. Several former BlackBerry users are jumping to Android, too. Perhaps the biggest hit for BlackBerry is in Great Britain where its market share fell from 16.8% in 2012 to just 5.1% in 2013. Ouch.