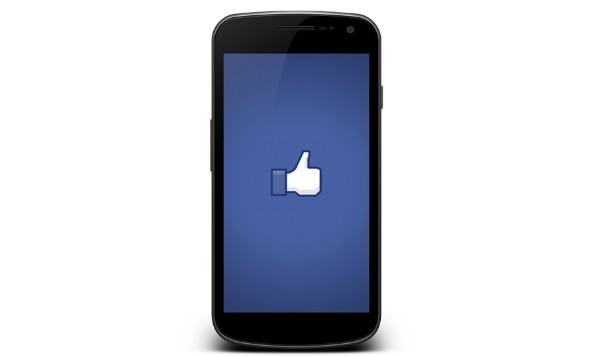 If a new rumor is to be believed, Facebook’s upcoming April 4th event will be focused on the social network giants first foray in the mobile operating arena. Like many before them, Facebook has opted to adapt Google’s Android OS to incorporate their own social media apps including Facebook Messenger, Photos and Contact applications.

The first phone to run the Facebook Home OS is rumoured to be running on the all new HTC Myst which sources close to the company say looks a lot like the iPhone 5 and will feature a physical home button and 4.3-inch display.

It’s going to be interesting to see what the custom Facebook Android OS is going to look like. What we are really curious about is how well it will be accepted, though. What do you think, interested in the idea of a Facebook Android fork?