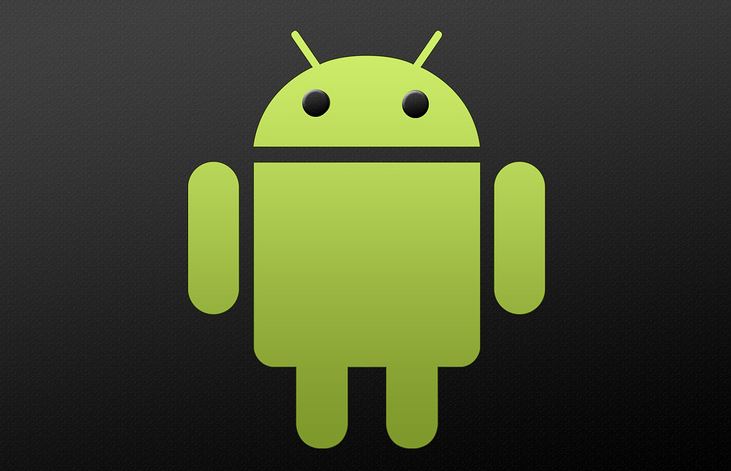 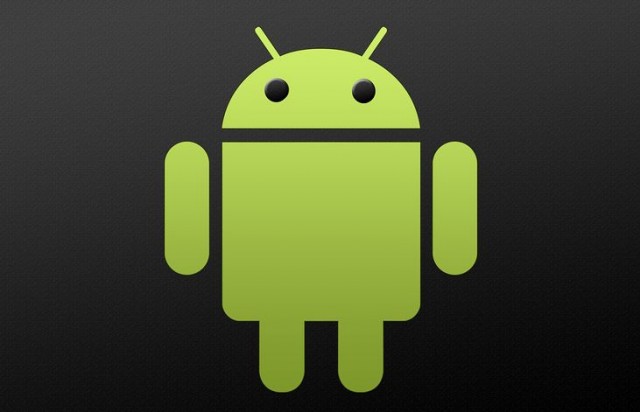 It has become a sordid state of affairs in the world of consumer electronics with just about everyone suing just about everyone else for patent infringement. Yes, some designs and tech may have been “borrowed” from competitors, but all this legal action is getting way out of hand. And so, Google is taking a stand against all this suing and counter-suing by taking what it calls the Open Patent Non-Assertion Pledge.

In the pledge, it states that “it is Google’s intent that the Pledge be legally binding, irrevocable (except as otherwise provided under “Defensive Termination” below) and enforceable against Google and entities controlled by Google, and their successors and assigns.”

In this way, the OPN Pledge applies not only to Google itself, but also other entities that it owns — like Motorola — as well as any other “entities” that choose to use Google’s open source patents. I guess this would be similar to a Creative Commons or GNU kind of license. It is important to note that this pledge only applies to open source patents and that Google says nothing about any “closed” source patents it may hold or how it may choose to defend them.