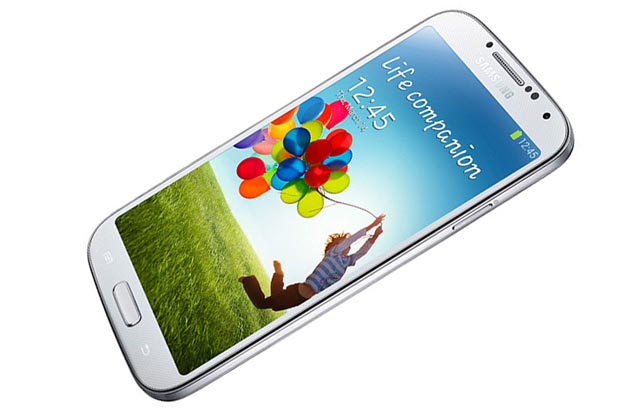 Nearly every major carrier across the country seems to be picking up some version of Samsung’s hottest new flagship device, and both Sprint and MetroPCS do not appear to be any exceptions. Versions of the new Samsung Galaxy S4 for Sprint and MetroPCS have showed up in the FCC filings.

The SPH-L720 bound for Sprint and the SCH-R970 enroute to MetroPCS both come equipped with the usual slate of compatible radios, including CDMA and EV-DO, as well as 4G LTE. However, there are some differences between the two. The Sprint model gains HSPA 3G for world roaming compatibility, whereas the MetroPCS model expands its LTE to quad-band support. This is presumably meant to support other US carriers like US Cellular.

With the Galaxy S4 launch just around the corner, it’s curious that we would see the MetroPCS and Sprint versions before the versions destined to even heavier hitters like T-Mobile, AT&T and Verizon. They’re bound to be coming, of course.