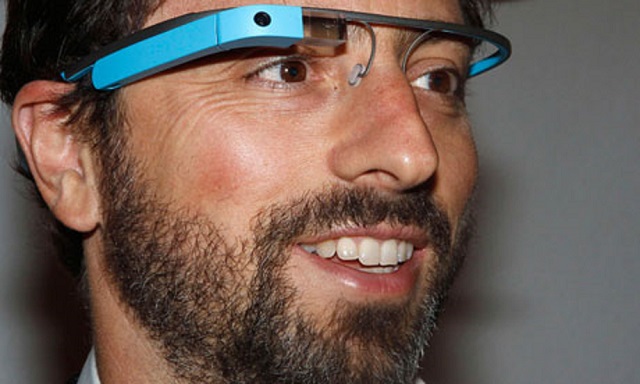 Protests are still going on against Google Glasses, but the search giant is going ahead with their plan and will start manufacturing their wearable computers. Following Apple’s plans to invest $100m in American manufacturing and President Barack Obama’s actions to promote the same, Google is going to make their glasses in the US.

The Google Glasses are going to be produced in a Foxconn factory in Santa Clara, California. At first, the numbers manufactured will be small. If it is found to be a success, the product could be mass produced in China, with the components produced in Asia and assembling happening in California. Moving the manufacturing from the far east to the west for the small scale production will allow them to closely monitor their product for making improvements.

They are planning to churn out prototypes each with a price tag of around $1500 to 8,000 people. Worried about that price tag? Well, Google might go lower than that price, although the “Made in USA” tag will keep the price pretty high (remember Nexus Q?).

So, are you interested in getting one for yourself? Or are you having mixed feelings?