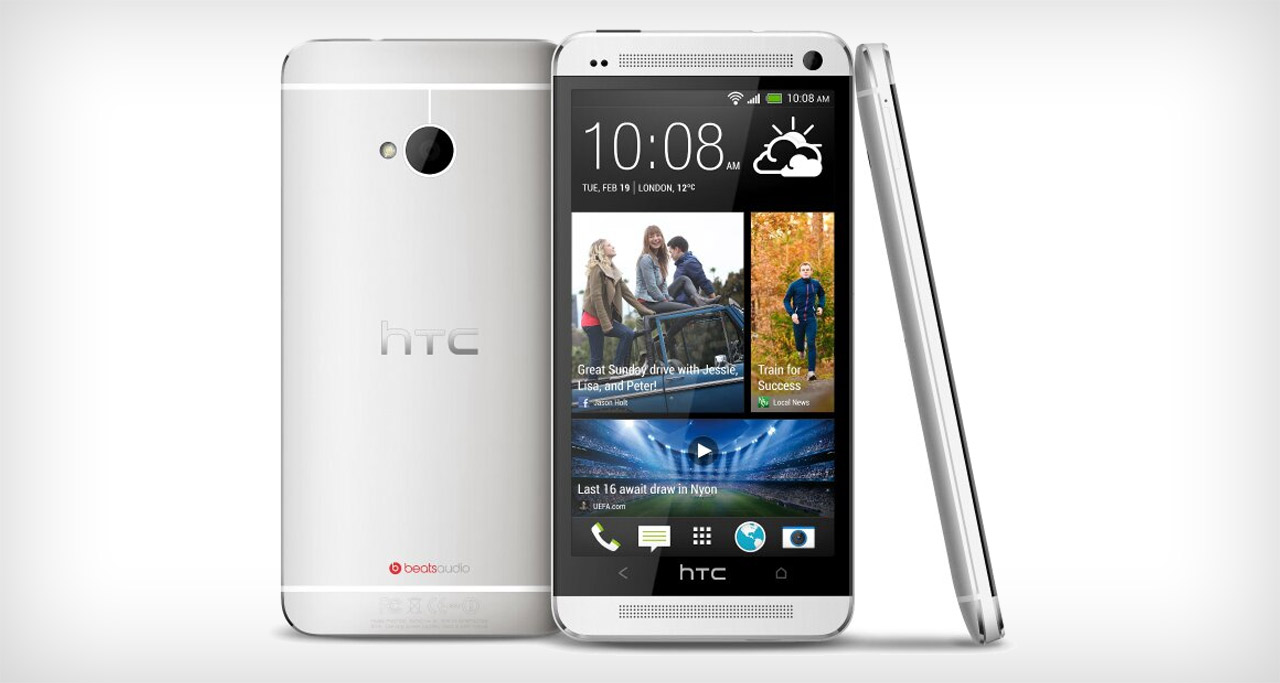 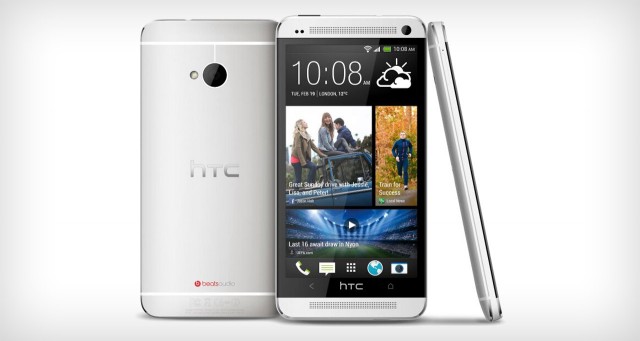 Now that T-Mobile is billing itself as the uncarrier, doing away with standard service contracts, we’re left wondering how much it’s going to cost to get our hands on the hottest new devices. The HTC One is one of the most highly anticipated smartphones of the year and it looks like T-Mobile USA is willing to sell it to you for just $99. And that’s without a contract too.

While it is refreshing to see one of the nation’s four major carriers adopt the no-contract model, it is going to be sad for all the people who have grown accustomed to carrier-subsidized devices. It’ll be interesting to see if this “uncarrier” approach will ultimately help or hurt T-Mobile’s bottom line, but they do have “Simple Choice” plans starting at $50 a month for unlimited talk, text and 500MB. Then again, if you’re tacking on the $20 monthly installment, your monthly bill suddenly balloons to $70 before taxes.