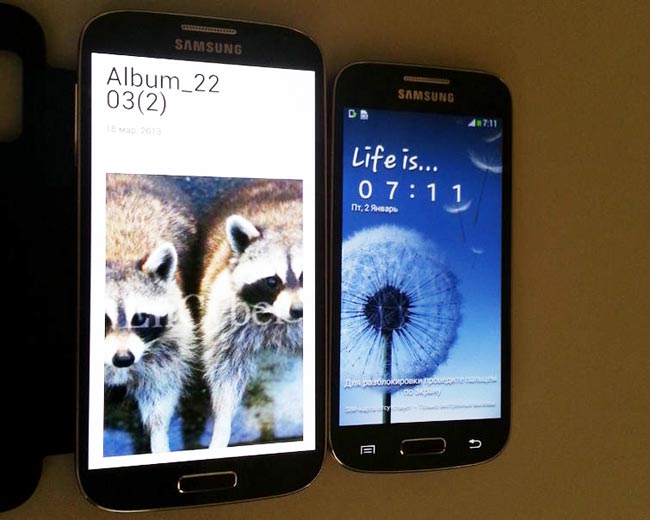 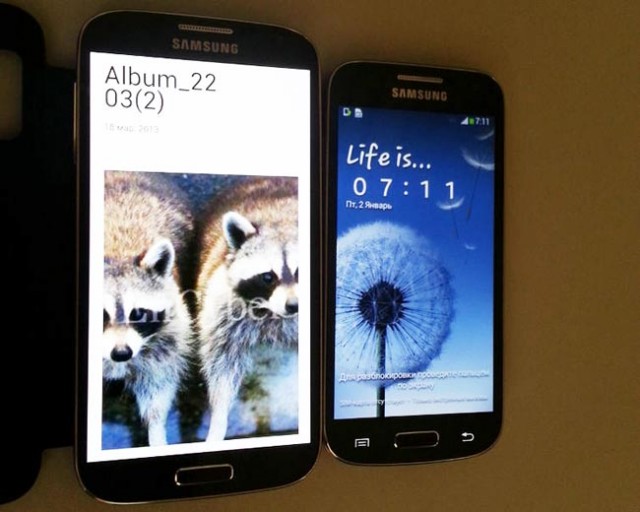 It’s quite clear that there is an ongoing push toward ever larger screens on Android smartphones these days, as evidenced by devices like the Huawei Mate and the Galaxy Note II. Even the non-phablet smartphones have screens in the 5-inch kind of range, like the recently revealed Samsung Galaxy S 4. But not everyone wants something that size and so leaks of a Galaxy S 4 Mini have arisen and it turns out there may even be four different versions of this smaller Galaxy smartphone.

Let’s start out with some of the basics. According to the rumors circulating around the Internet, the Galaxy S4 Mini will follow in the footsteps of the S3 Mini that came before it. The idea is that it’ll take many of the design cues and features from its larger 5-inch Galaxy S 4 cousin and shrink them down to a 4.3-inch Super AMOLED form factor. It’s not the same resolution, of course, getting bumped down to just 540 x 960 pixels. It’ll have either a dual core or a quad core processor and will ship with Android 4.2.2.

The main thing that will determine whether it has dual core or quad core is likely the presence of LTE. And that’s where the four versions will come into play. There will be an LTE model of the Galaxy S4 Mini that’ll likely get the dual core chip. Then, there’s an HSPA+ model that probably gets the quad core chip. Third, there’s a version designed specifically for the Chinese market and the fourth will be a dual-sim model.

The expectation is that the Galaxy S4 Mini, possibly in all four of its incarnations, will be launching in June or July of this year.