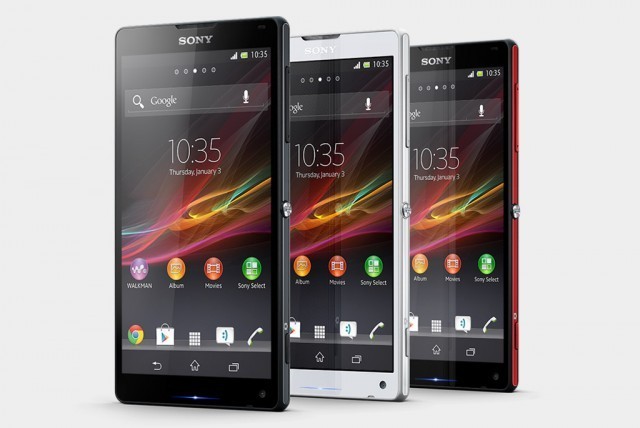 The Sony Xperia ZL has been listed for pre-order in the United States for a while now, though no specific word on when it would be coming or how much it would cost – now we get a few new details.

There will be two models, the C6502 with pentaband HSPA+ connectivity and a more expensive C6506 with LTE on bands 2, 4, 5 and 17. That means LTE for AT&T and the upcoming T-Mobile LTE network as well.

As for pricing? Don’t expect them to come cheap. The HSPA+ variant will cost $720, with the LTE model priced at $760. There also isn’t any carrier deals announced for the ZL in the United States, so buying outright might be your only option here.

For those that need the reminder, the ZL is pretty much the same as the Xperia Z although it is slightly smaller and has a few other changes like the lack of water resistance. Specs include a Snapdragon S4 Pro CPU, 13MP camera, 2GB of RAM and a 1080p display.