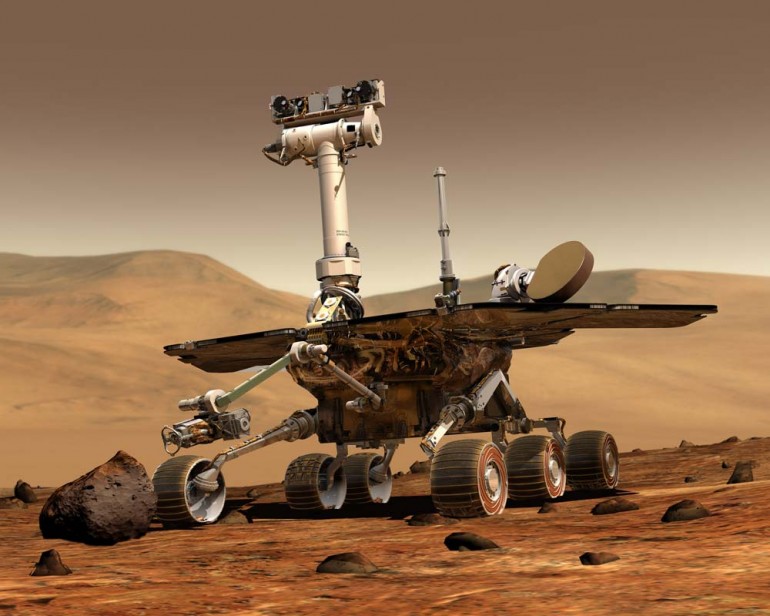 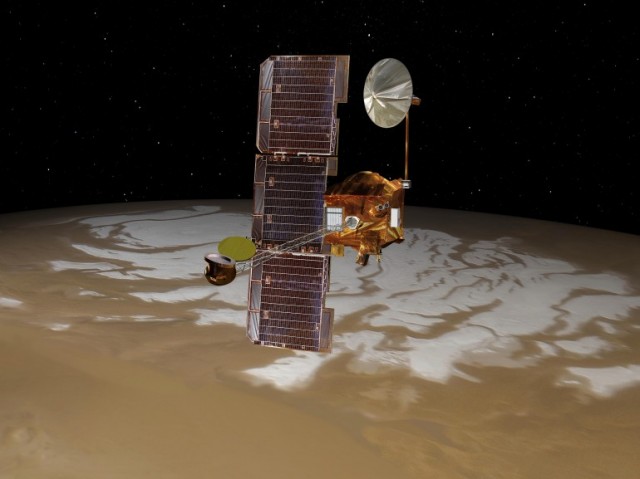 Don’t worry. NASA is going to keep exploring Mars and we’re going to keep learning things about the red planet, but all of those operations will effectively be put on pause for a period of up to three weeks and we have the sun to blame. You see, for up to 21 days next month, the sun will be directly in the way between Earth and Mars.

This can severely hamper communications with the probes we have floating around on Mars. It’s not a huge deal for the data that they’re sending back to us if there are “pieces” of data broken off, since we can simply get those probes to re-transmit the data. However, this become a much bigger problem for commands being sent from Earth to NASA’s Mars spacecraft. If the probes receive only partial instructions, things can go pretty haywire. And that would be bad. 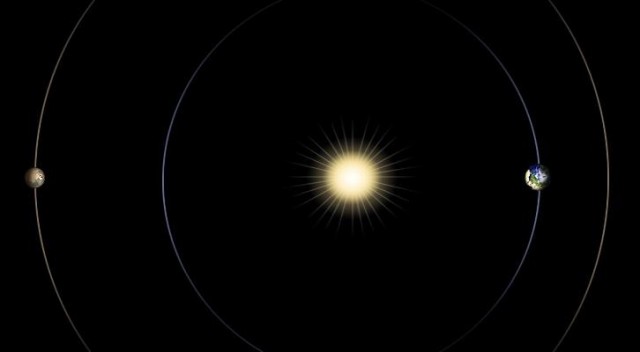 The phenomenon is called solar conjunction and it basically means that the Earth and Mars will be precisely on opposite sides of the sun. This happens about every 26 months. To further exacerbate the issue, the sun will also be at the peak of its active phase around the same time. So, NASA figured it was best to just take that time off. The probes can keep doing their thing with some pre-scheduled tasks, but they’re not going to be quite as active with the whole transmission thing for those three weeks.

Odyssey, Curiosity, and the rest of the NASA gear over on Mars will be sending back daily beeps to Earth to let us know that they’re still doing okay. 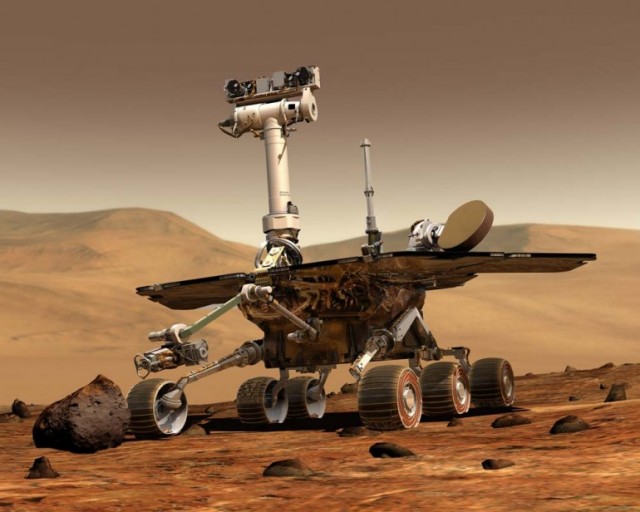