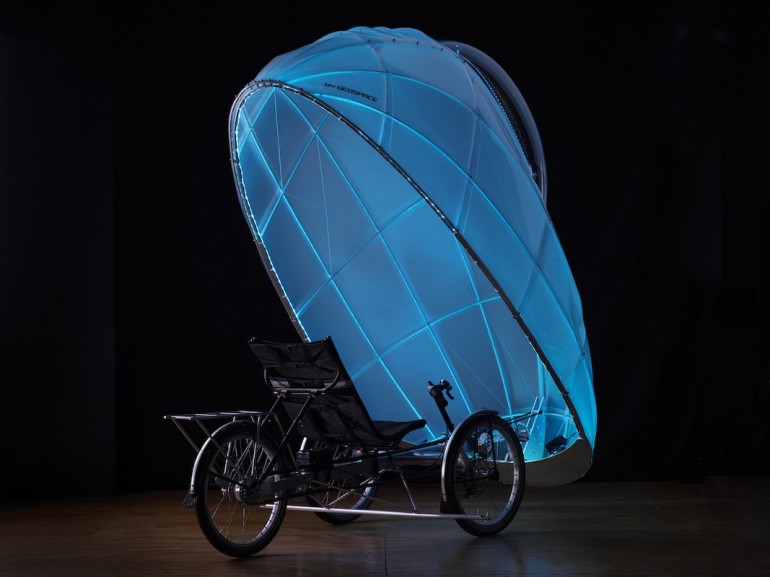 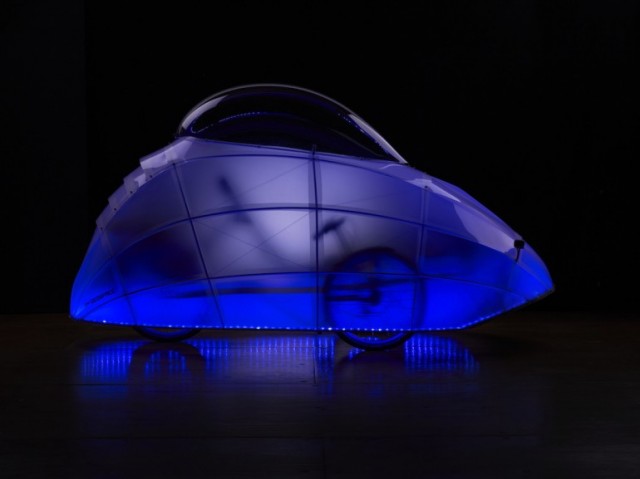 Given that I live in remarkably rainy Vancouver, I have a natural appreciation for a product like the GeoSpace FireFly. Here is a recumbent tricycle that has been outfitted with a weather-resistant dome, protecting the cyclist from rain, sleet and snow. You might look a little strange, but it seems to get the job done. But that’s not all there is from the FireFly.

Designed by the people at GeoSpace Studio, the FireFly has also been equipped with colored LED lighting on the lower portion of the covering. Since the covering itself is transparent, the lighting effectively fills in the entirety of the FireFly and gives it the appearance that is glowing. You know, not unlike the business end of an actual firefly insect. Used in tandem with the two headlights, you can see how the Firefly makes riding your bike trike that much safer at night. Drivers can see you and, thus, you’re far less likely to get hit. 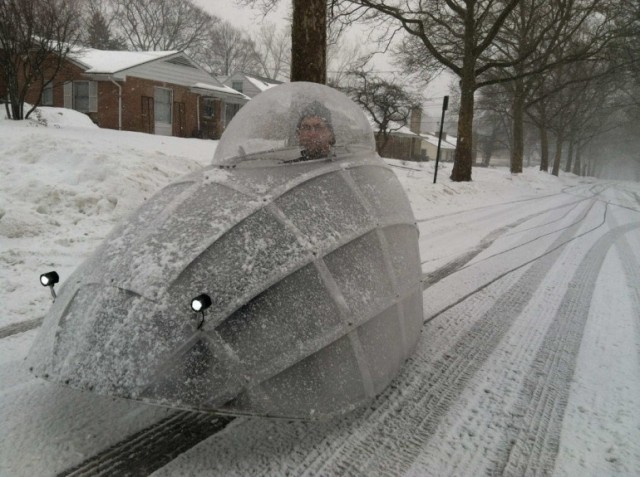 I imagine you’d have some trouble with the steep hills of San Francisco, but that’s going to be true of most recumbent tricycles anyway. I’d also worry about visibility. While the dome where your head pops out is transparent, I can see how snow, mud and other debris can quickly obscure your vision. And you can’t clear it off without stopping, getting yourself out, and wiping it down from the outside.

Even so, the FireFly represents an innovative take on human-powered transportation. Too bad GeoSpace Studio has not announced any plans for a commercial launch. 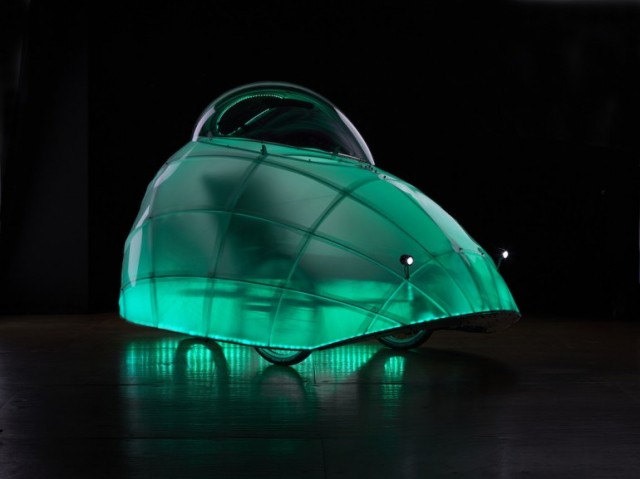 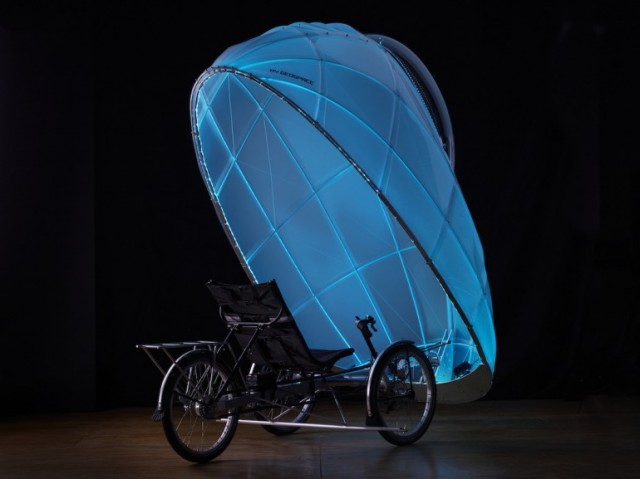