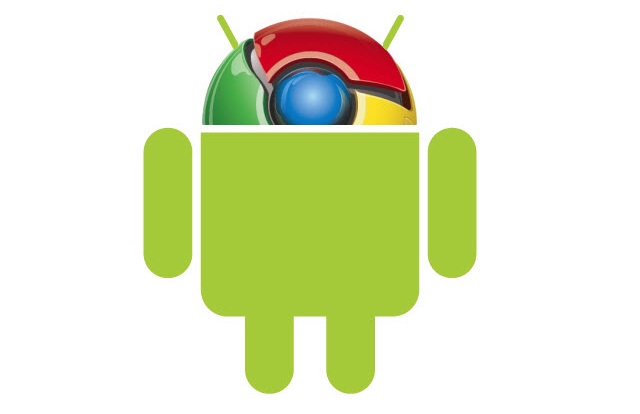 Hoping that Android and Chrome OS soon become one and the same? Unless Google’s Eric Schmidt is purposely steering us wrong, I wouldn’t get your hopes up.

A new Reuters report says that Google’s Chairman has said that the platforms are “certainly going to remain separate for a very long time because they solve different problems.” Does that mean that Chrome OS couldn’t soon be getting Android app support though? Actually, no it does.

In fact, Schmidt even seems to hint at that different admitting that due to a “commonality” between the operating systems, Chrome OS could one day run Android apps but that wouldn’t mean that Chrome OS or Android would be abandoned or fully merged.

This doesn’t seal the deal, but personally I wouldn’t be too surprised if we see Google Chrome OS get Android app supports at the Google I/O. It seems like the most logical reason for including touch capabilities in the ChromeBook Pixel. What do you think, if Chrome OS gets the ability to run Android apps, would you be interested in considering a Chromebook or will you still with Mac, Windows or Linux laptops into the foreseeable future?