Come July 1st Google Reader is jumping ship, leaving you behind. While it is probably with more than one stray tear that many of us say goodbye to an old friend, the good news is that there are plenty of alternatives out there just waiting to be utilized.

Of course with all the panic being generated by folks that are looking for something new, some of these alternatives have found themselves a bit overwhelmed by traffic but it looks like they are all getting things in gear, opening up new servers and waiting with open arms for refugees from Google Reader.

Let’s take a look at just a few of the choices out there: 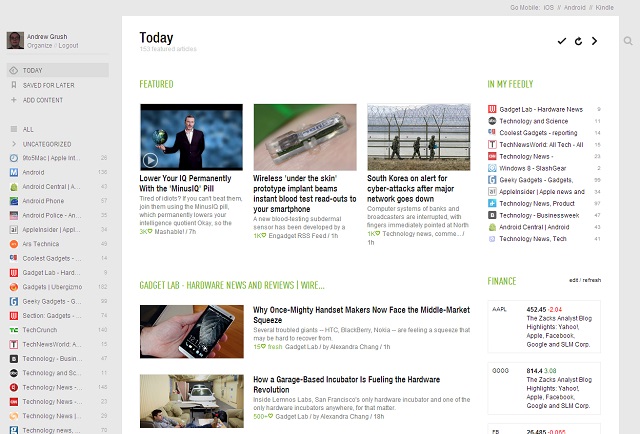 As a tech writer and editor, I personally relied quite heavily on Google Reader. Since the announcement that they are canning it, it has been my mission to play with several different readers and figure out which work best for me.

Right now, I’ve found that Feedly is the top contender for me, though your mileage may vary. Feedly has already seen a massive amount of support from folks moving away from Reader, and by some accounts as many as 500,000 people have now signed up for Feedly since the Reader announcement was first made.

Feedly has been working hard to target reader fans and have even created a Reader back end service called Normandy.

Feedly has a lot of Reader-like features such as keyboard shortcuts and tags, but presents your feeds in a magazine view by default. There is also a list view for power users and a card view for those that mainly are out to look at pictures.

There are tons of great features that make Feedly worthy of a look, not to mention it has excellent Android, iOS and web apps. 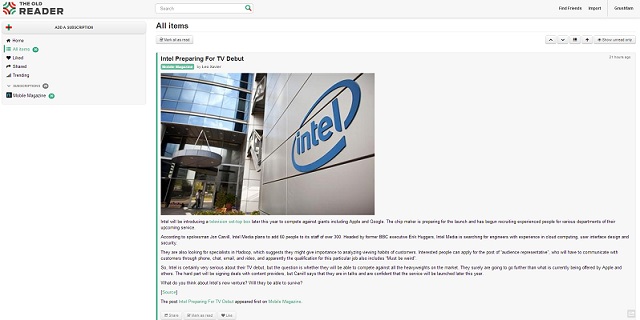 Looking for a basic, light-weight experience without all the extra flair? That’s where Old Reader could come in. I mentioned that personally Feedly is my top contender, but I also really find Old Reader quite appealing. Why? It doesn’t have any of the extra fluff that you find in most of these alternatives.

Old Reader has no social features, no mobile maps, no bells and whistles.

You can however import your Google Reader feeds, but unfortunately the service is totally swamped right now and has a long waiting-list in order to get the feeds imported. If this sounds like the right option for you, you could always wait around with Google Reader until closer to the deadline, hopefully by then they will get things straightened out. 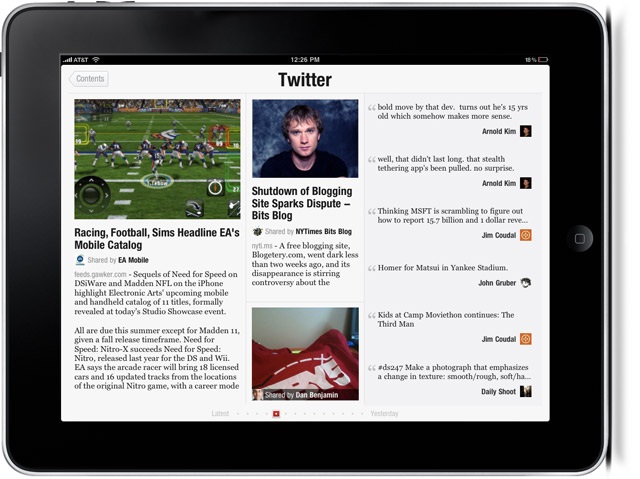 Unless you are living under a rock, you know of Flipboard. This magazine style reader is very easy to use as well, making it particularly great for casual RSS fans that don’t have to many feeds or don’t demand more power-user features.

Unfortunately, it is only for iOS and Android – so if you like reading your feeds on your desktop, laptop or another mobile platform, this might not be right for you.

Newsblur is a lot like Old Reader in the way that it isn’t about pretty looks or pictures, it is about getting the job done. Newsblur refreshes your feeds every minute, giving you the latest news as soon as possible.

Newsblur also has some pretty great features like the ability to put folders within folders, making it easy to organize your feeds any way you like. You can also view the original ‘web view’ of articles you are reading and it even has familiar Google Reader keyboard shortcuts.

Unlike “the Old Reader” there are also social features, such as letting you follow friends and see what stories they are marking as interesting. Additionally, NewsBlur isn’t just bound to the web, it also has an iOS and Android app.

On the downside, right now it is a bit slow to use, as NewsBlur prepares to up its ability to handle newly found traffic from Google Reader converts. An even bigger downside is that you have to pay $2 a month to use it. There is a free version that limits you to 64 feeds but right now they aren’t allowing new users to sign up for it, likely in order to make some extra money to help get their services ready for the new demand.

Paying $12 a year isn’t much, but when you are used to Google Reader’s price tag of free, it still might be more than you are willing to pay. 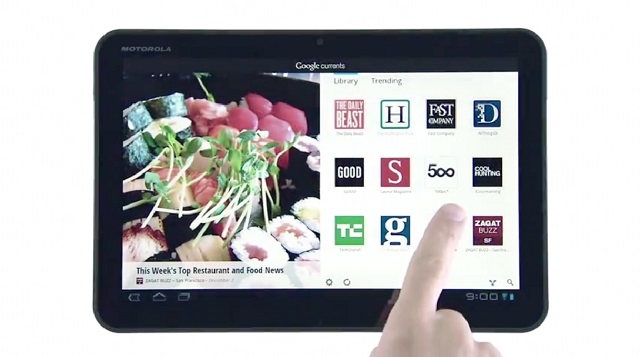 Google might be killing reader, but Currents is still around. Currents is basically Google’s take on Flipboard and although it isn’t meant as a hardcore RSS reader, it can function as a system for reading your feeds.

Google Currents is an attractive enough solution, but might not cut if for those of us that are either news junkies or require incoming new articles in order to best do our jobs.

Additionally, Currents doesn’t have a web version, so its really only meant for Android and iOS mobile users.

Honestly, this just scratches the surface but should get you started on your journey to finding the right Google Reader alternative for you.

There are many others that are worth looking at that we didn’t focus on here such as Taptu, Pulse and gReader Pro. That’s why we’ll leave the rest to our commentators below.