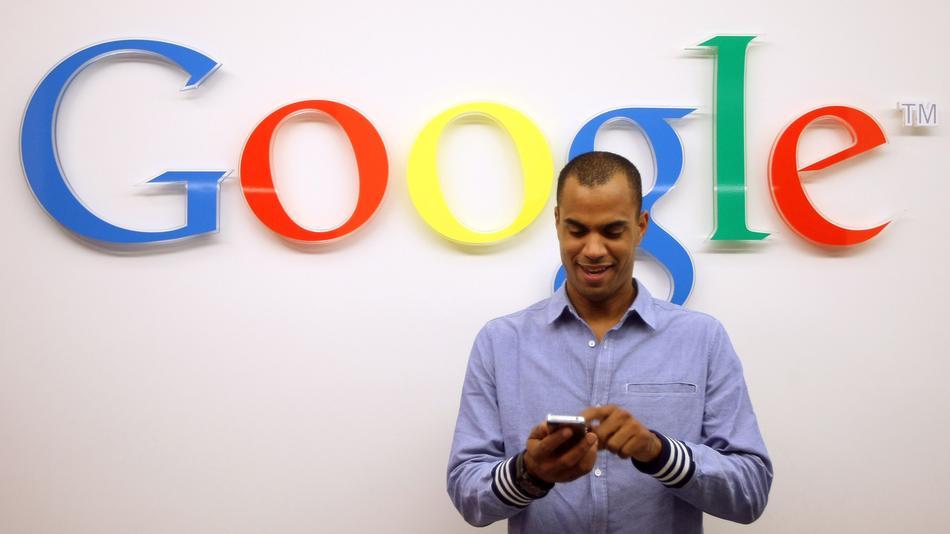 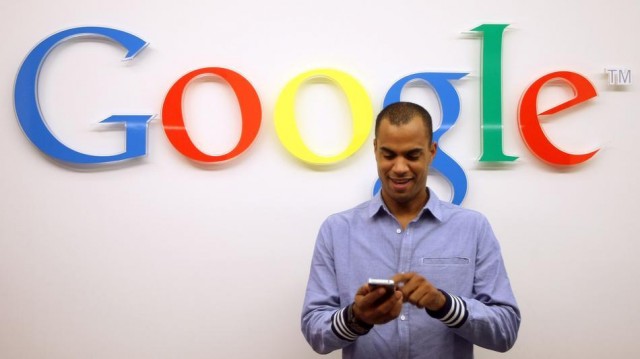 Many aren’t too keen on the purported name for Google’s rumored integrated chat system, but there is no denying that Google Babble is simply a great idea.

If you use Google’s various chat services — which include Hangouts, Messenger, Google Voice or Google Drive’s chat function — you might find incompatibility between the services quite annoying. Luckily this might not be the case for much longer as sources close to Google have been speaking out about a service which will replace and unify them all.

If rumors are true then we can expect to see the new Google Babble service roll out in May at the Google I/O developers conference. Google has great chat services in place already, but bringing them together and bridging the gaps will help Google become even more competitive in the chat/voice/video-calling market.

What do you think about the idea of Google Babble, excited or not?