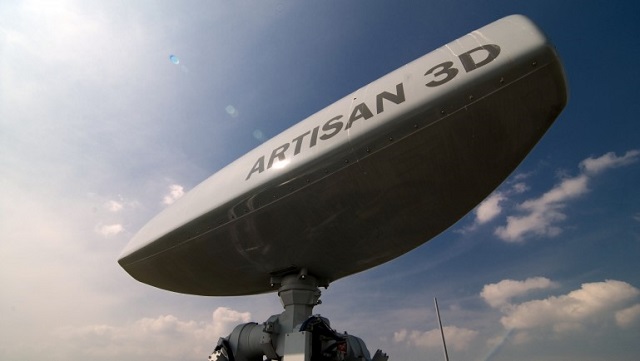 Technological advancements can certainly alter the course of a battle and that’s why this new radar, which has been developed for the Royal Navy, is a very big advantage. BAE Systems’ Artisan radar is so advanced that it can pin point a tennis ball traveling at Mach 3 more than 25km away.

The new tech is capable of simultaneously detecting 900 objects smaller than a bird at a range between 200 meters and 200 kilometers, and it can perform the task even if there is interference equivalent to 10,000 mobile phone signals.

And it’s also light weight (700 kilograms), made of the same carbon glass fibre as a Formula 1 car, so it can be easily installed. Currently being fitted to Type 23 frigates, the Artisan will also find its way onto amphibious ships and the Queen Elizabeth Class aircraft carriers.

So, that’s a very powerful radar system for detecting enemy missiles in the battlefield. It will certainly make things much easier for the Royal Navy. But it’s a sad thing that this new tech is mostly for war, which is bad for everyone involved.

Check out the video below to see the radar in action. There’s nothing much to see though, just the Artisan spinning around. What do you think of the new radar tech?