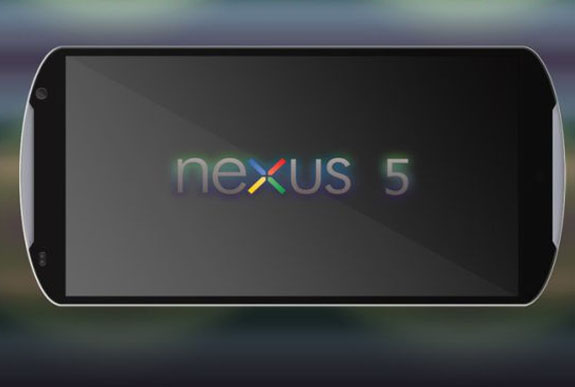 If you’re in the market for a digital SLR camera, there are two names that dominate the industry: Nikon and Canon. As far as smartphone cameras may have evolved, they’re still not quite up to snuff with their bigger brothers. This could be slowly changing, because there is a rumor that the upcoming Google Nexus 5 flagship Android smartphone will boast some camera technology coming by way of Nikon.

They’re saying that the on-board camera will have a “triple sensor array” and its ability to take awesome pictures will be a big “selling point” for the device. This is in line with what Vic Gundotra of Google said last month, indicating that the company is “committed to making Nexus phones insanely great cameras.” I’m not sure if I would go so far as to say “insanely,” but smartphone camera tech is definitely evolving and getting a heck of a lot better, easily competing with some decent point and shoots on the market.

Let’s not forget that Google and Nikon are no strangers to one another. The Nikon Coolpix S800c is an Android-based camera and while it ran an older version of Android and it had its quirks, it represented a unique crossover point for the two companies. It brought smartphone tech into a camera and the Nexus 5 could go in exactly the opposite direction. The “three sensor” tech could put each of the sensor layers on top of one another, each with a smaller megapixel count, thus creating better color rendering and low light performance. This is potentially similar to HTC’s UltraPixel technology.

The rest of the rumored specs for the Nexus 5 fall in line with what we’ve heard. It’ll reportedly get a 5-inch 1080p display, Qualcomm Snapdragon 600 processor, 2GB of RAM, 8/16GB storage, and a massive 3140mAh battery.