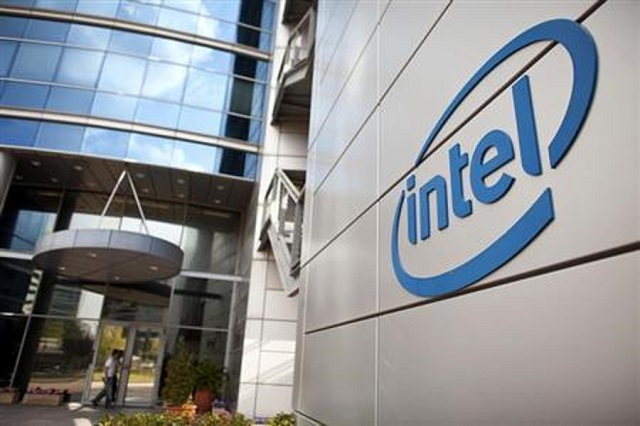 Intel will be introducing a television set-top box later this year to compete against giants including Apple and Google. The chip maker is preparing for the launch and has begun recruiting experienced people for various departments of their upcoming service.

According to spokesman Jon Carvill, Intel Media plans to add 60 people to its staff of over 300. Headed by former BBC executive Erik Huggers, Intel Media is searching for engineers with experience in cloud computing, user interface design and security.

They are also looking for specialists in Hadoop, which suggests they might give importance to analyzing viewing habits of customers. Interested people can apply for the post of “audience representative”, who will have to communicate with customers through phone, chat, email, and video, and apparently the qualification for this particular job also includes “Must be weird”.

So, Intel is certainly very serious about their TV debut, but the question is whether they will be able to compete against all the heavyweights on the market. They surely are going to go further than what is currently being offered by Apple and others. The hard part will be signing deals with content providers, but Carvill says that they are in talks and are confident that the service will be launched later this year.

What do you think about Intel’s new venture? Will they be able to survive?