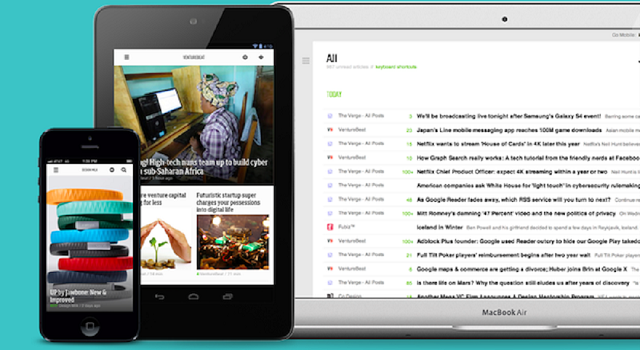 Google recently announced their plans to kill their Reader and it’s going to happen this summer unless Google changes their plans, something that doesn’t seem likely to happen. That certainly has forced many Reader users to find an alternative as fast as possible, and more than 500,000 of them believe that Feedly is the best one currently available.

Feedly has played their part in enticing that many users to convert to their service. They increased bandwidth by 10 times and have also introduced new servers to keep new members happy and also to attract more users.

Google Reader users will be able to migrate RSS feeds over to Feedly very easily, but they have to make sure they do it before July 1st. And no worries about how the new experience will be like as Feedly offers features similar to the Reader, and their own features as well. You can view your RSS feed in a condensed way, and you can view stories in a way which pleases you (such as “Magazine” style or “Cards” view), and other features as well.

To keep everyone satisfied, Feedly will listen to user feedback to make as many improvements as possible. They have to do that since they are not the only Reader alternative out there.

Are you using Feedly now? What do you think about Google’s decision to axe Reader?