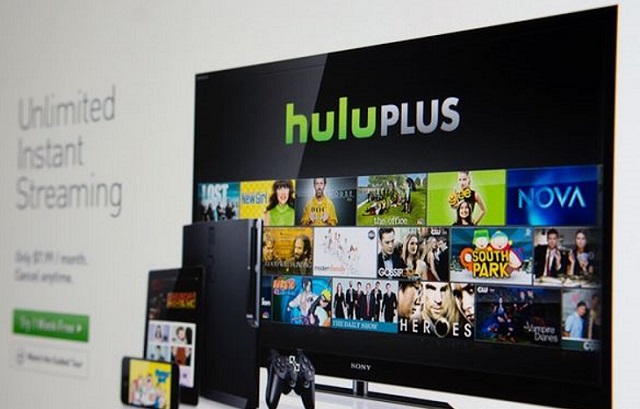 Nobody is sure about what changes are going to happen to Hulu in the future, since News Corp. and Disney are still making decisions. But we have got confirmation about one thing. When CEO Jason Kilar steps down Andy Forssell, senior vice president of content, will take over as acting CEO.

About the Hulu part-owners Disney and News Corporation, Kilar is saying that they are finalizing “forward-looking plans” with the website. As you might know, the two companies have disagreements about Hulu’s direction. While Disney is planning for an ad-supported future, News Corp. wants to increase Hulu’s paid subscribers.

Kilar announced back in January that he will be leaving the company, and he has announced that he will depart “at the end of this quarter”. There hasn’t been any announcement about whether Forssell will get the job permanently. According to Kilar, the matter will only be discussed after Hulu’s future is decided.