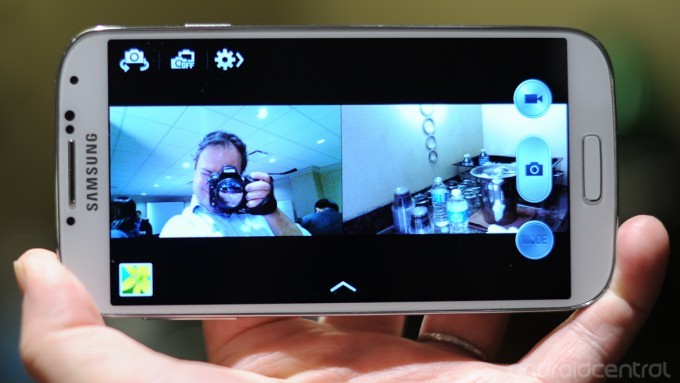 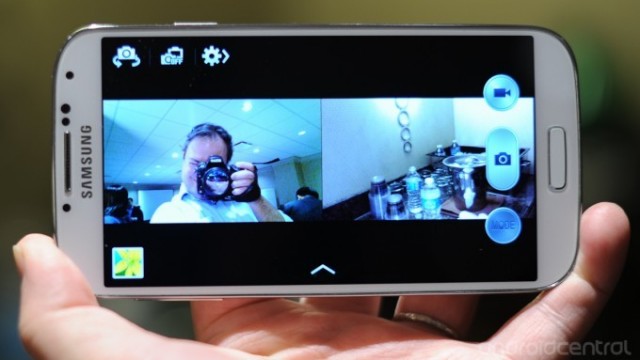 The Samsung Galaxy S4 launch was really more about the improved software of the new phone rather than the design or hardware. Cool new features such as dual-camera, S-Translator and S Health might have some current S3 and Note 2 owners reaching for their credit cards.

But, hang on! Step back from your flexible friend and take a deep breath as you might not need all the new hardware to run those great updates. According to Nick DiCarlo, Samsung’s VP of Portfolio Planning, software updates which don’t require new hardware might be pushed on to other flagship Sammy phones!

Anything that we can do that’s not dependent on hardware like infrared, we’ll definitely bring to all the flagship devices.

By no means a guarantee that it will happen, but at least Samsung is saying it could happen. What did you think of the new software features announced with the Galaxy S4, impressed or not?