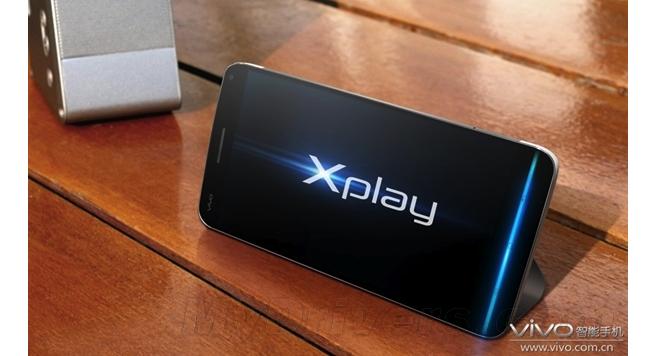 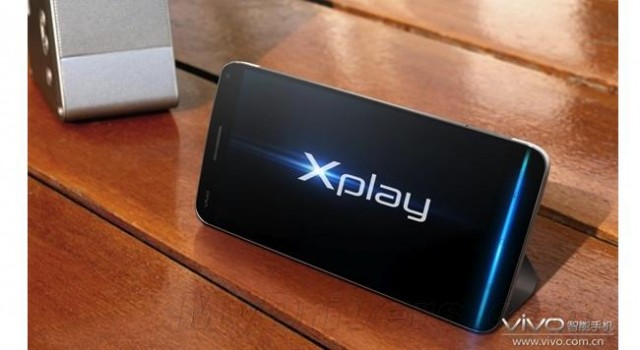 The Chinese phone industry is in overdrive at the moment. Oppo has released what many are claiming to be the best 1080 phone of 2013, domestic brands are knocking out quad-core phones for as little as $140, and Vivo has a beast at the gates.

Vivo might not be the first Chinese brand to pop in to your noggin, but the company has a history for launching innovative phones. The Vivo X1 for example was the worlds thinnest Android smartphone for a few months back in 2012.

For 2013, Vivo has decided to step things up a few notches.

Gone is the dual-core Mediatek CPU and 720p of old, and in comes a Snapdragon 600 quad-core CPU, 5-inch 1080 CPU, 2GB RAM, 3400mAh battery and 13 mega-pixel rear camera. Well, at least that’s what the rumors are claiming. Also in the rumor mill is a Cirrus Logic audio chip, 5 mega-pixel front camera, 32 GB storage and a rather high $594 price tag.

The phone will likely only be available in China, at least at first. If it does make its way to your local market, would you be interested or not?