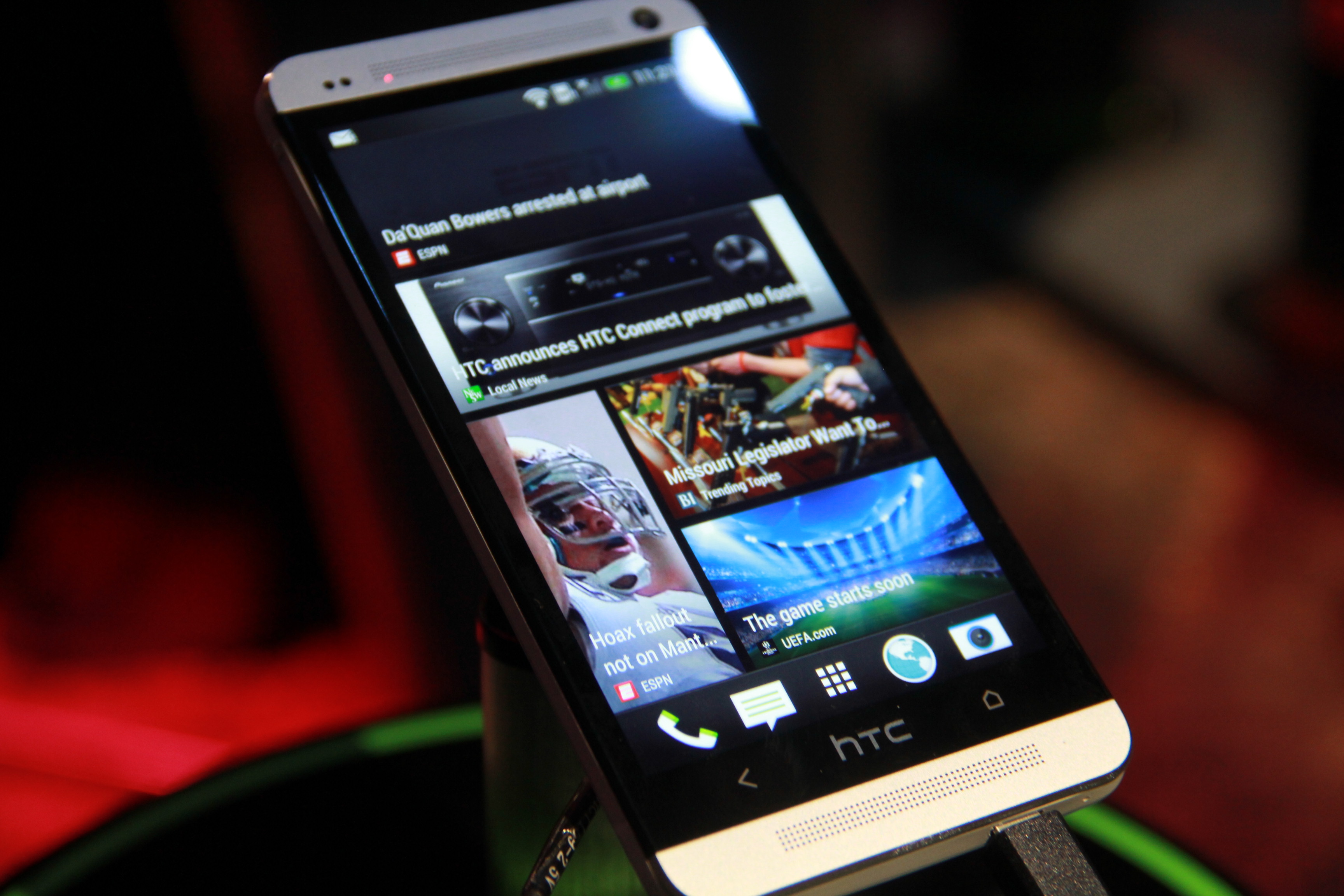 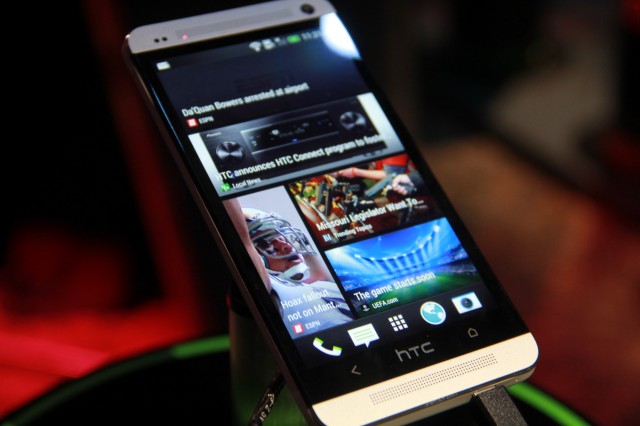 In the last couple of years, Verizon Wireless has done pretty well with snatching up some of the most popular Android smartphones on the market as part of its DROID series. That why it seemed so peculiar that HTC said it would be launching its HTC One through Sprint, T-Mobile and AT&T without mentioning anything about Big Red. Well, either they changed their mind or they misspoke, because the HTC One is indeed coming to Verizon.

That’s good news for Verizon subscribers who want to get their hands on this flagship smartphone with all its Ultrapixel goodness, according to “a source familiar with the situation,” but it comes with a catch. While the exact date has not been formally revealed, we’re hearing that Verizon will be getting the HTC One some time after the other three major carriers launch it. Indeed, it’s sounding like Verizon will lag about a month or two behind. That’s enough time for current Verizon users who really want the HTC One to jump ship to someone else.

Even if that’s the case, this is still a win for HTC overall. It helps to create a more unified vision of the HTC brand in the eyes of the average consumer, since the flagship HTC One will be available through all four of the major carriers. Remember that this is the same struggle Samsung faced with the plethora of Galaxy variations before it convinced carriers to essentially all carry the same Galaxy S III last year. And look at where Samsung is now. It helps with unified branding and unified advertising efforts.

While this in itself probably isn’t enough to propel HTC above Samsung and Apple, it does seem like a step in the right direction… even if the Verizon crew end up being late to the One party.