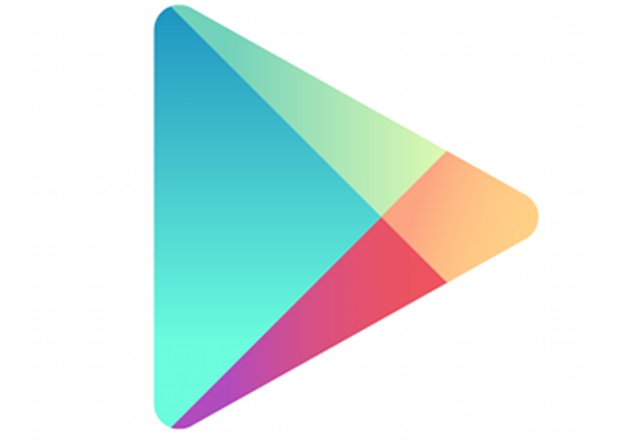 It looks like Google isn’t just giving the axe to Google Reader, but to ad-blocking applications as well. Google has now removed many of the ad-blocking apps that were previously in their Google Play store.

Whether you love or hate ads, this is how Google and the free app developers make their money, so I can’t say I blame Google for the decision.

Officially, Google says that the reason for the removal is because these kinds of apps violate section 4.4 of the Developer Distribution Agreement for Google Play.

Here’s a sample letter of what Google is sending out, this one originating from the developer behind the program called “Ad Blocker”:

This is a notification that your application, Ad Blocker ★ Root ★, with package ID com.jrummy.apps.ad.blocker, has been removed from the Google Play Store.

REASON FOR REMOVAL: Violation of section 4.4 of the Developer Distribution Agreement.

After a regular review we have determined that your app interferes with or accesses another service or product in an unauthorized manner. This violates the provision of your agreement with Google referred to above.

All violations are tracked. Serious or repeated violations of any nature will result in the termination of your developer account, and investigation and possible termination of related Google accounts. If your account is terminated, payments will cease and Google may recover the proceeds of any past sales and/or the cost of any associated fees (such as chargebacks and transaction fees) from you.

If your developer account is still in good standing, you may revise and upload a new instance of the application that is compliant with the developer terms. Before uploading any new applications, please review the Developer Distribution Agreement and Content Policy

If you feel we have made this determination in error, you can visit this Google Play Help Center article for additional information regarding this removal.

Of course if you really want or need an ad-blocker, you can always download them directly from their developers or even use a 3rd party app store (just be careful that the source is safe and trusted). Keep in mind Google isn’t attempting to block the use of these kind of apps on Android – they just aren’t enabling the use of them through the Play Store.

What do you think of Google’s decision to remove ad-blocking programs, does it make sense or do you think it was the wrong move?