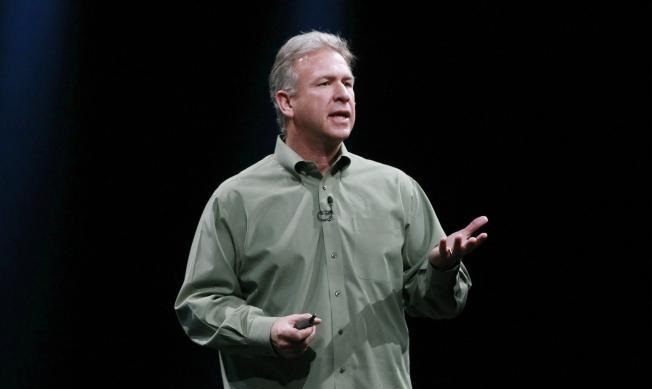 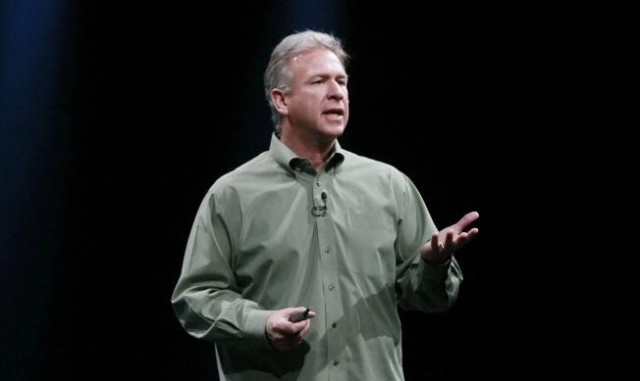 Want to know a secret? Samsung is a big deal in the mobile world. Okay, so that’s not exactly a secret. Next to Apple, there is no one Android vendor that can generate more excitement than Sammy, so it is no surprise that Apple’s Phil Schiller is already taking shots at the Samsung Galaxy S4.

“We are hearing this week that Samsung Galaxy S4 is being rumored to ship with an OS that is nearly a year old” commented Schiller while speaking to Reuters. “Customers will have to wait to get an update,”adds Schiller.

More than likely he is pointing to the fact that the S4 is expected to ship with Android Jelly Bean 4.2.x, since Key Lime isn’t out the door yet. In contrast, new versions of iOS are usually ready right in time for the launch of new versions of the iPhone. Not that Samsung has any real control over Google’s release schedule for Android.

The Apple marketing chief than went on to talk about that over 50 percent of iOS users are running on the latest update and claimed that research indicates that Apple customers use their mobile devices more than people who own Android hardware.

Apple and Samsung continue to wage war on the mobile front, and any time a new product launches from a competitor, it means the attention is off of your product. Making these kinds of statements is just part of the war game, and a way to get a bit of attention back on you.

Are you excited for the Samsung Galaxy S4? Share your thoughts in the comments below.