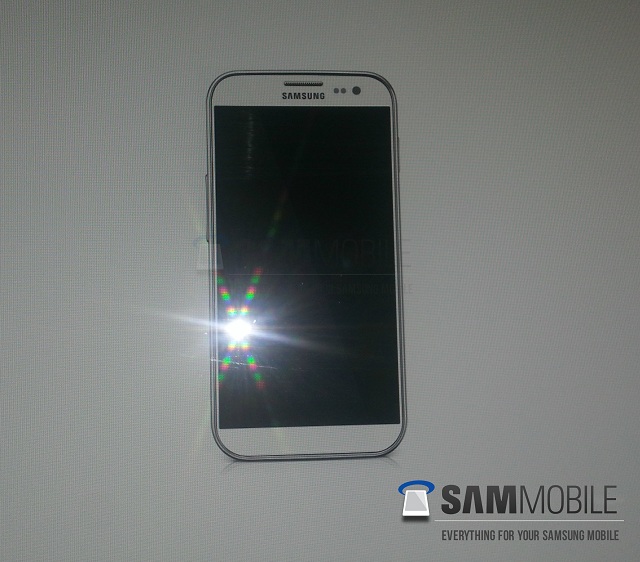 Samsung is quite easily the master of secrecy when it comes to new product launches. Finding hard evidence, genuine leaked photos or a talkative employ seems downright impossible. In comparison, Apple is a ship full of holes with leaks stemming from every orifice.

With this veil of secrecy it has been hard to determine what the Samsung Galaxy S4 will offer users once it is finally unveiled this Thursday in New York, but looking at the competition and current Sammy phones we can make some educated guesses.

Not everyone believes we need a full 1080p display on our smartphones. The 720p unit on my current phone is great and I never wish I had anything more. However, as the Galaxy S4 will be up against a horde of 1080 phones from the likes of HTC, ZTE, Huawei, Oppo and others a full HD S4 seems to be a no brainer.

Similarily many of you will be happy with your current quad-core’s performance, but it is likely the Galaxy S4 will be packing the new Exynos 5-Octa 8 core processor. What’s great about the Exynos 5-Octa is that it uses ‘Big Little’ task switching which makes the device running it more efficient and less hungry. So while a current quad-core might be just as powerful as the S4 it may not be as battery friendly. There could also be the chance that different versions of the S4 will receive different processors as we reported here.

There is nothing pointing to the fact the S4 will have a multi-band 4G LTE modem, but the chances are they will have made changes to make it more energy efficient. It makes sense that while Samsung engineers were in there tinkering away they might have added extra network support similar to what Qualcomm has achieved.

Even with a more efficient CPU and modem, that larger 5-inch full HD display is going to drain a battery faster than normal, then throw in the fact the nature of a flagship device and the S4 is going to see some pretty intensive CPU, screen and camera action meaning a larger battery will be very much appreciated.

So, ok maybe Samsung hasn’t been able to keep a lid on everything. Purported leaked screen shots show the S4 will feature new eye and head tracking features. For example a browser window will automatically scroll as your eyes approach the end of the page, and videos could pause if you look away from them.

Of course this is all speculation, but we feel these are educated guesses which could certainly appear on the Galaxy S4, the exciting details though are the ones we still know nothing about. What do you hope to see out of the Galaxy S4?