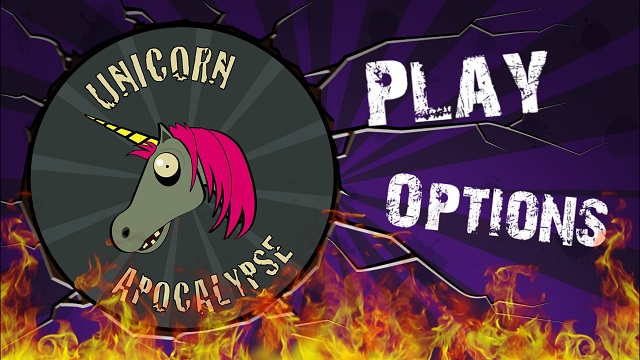 Remember Samsung’s recent BYOD-oriented commercials that featured a fictional game by the name of Unicorn Apocalypse? Now Samsung has followed up its advertising campaign by actually releasing such a game.

In the commercials, Samsung pokes fun at the fictional developers for taking the effort so seriously, and the game attempts to continue with that theme. Unfortunately, it might sound like a cool idea (turning a commercial idea into a real game) but implementation seems to be poor at best.

Most of the user reviews on Google Play either call the game out as being a cheap rip-off of Robot Unicorn Attack or as being a buggy mess that isn’t much to look at or play.

The novelty of the idea is great, but if Samsung really wanted to win over new fans, wowing them with a cool gimmick like turning a commercial into a game could have been it. Probably not worth keeping on your phone or tablet, but it might be worth downloading just to check it out.

Luckily, the game is free from Google Play, so at least they don’t take any money for this. What do you think of Unicorn Apocalypse, worth downloading or not?