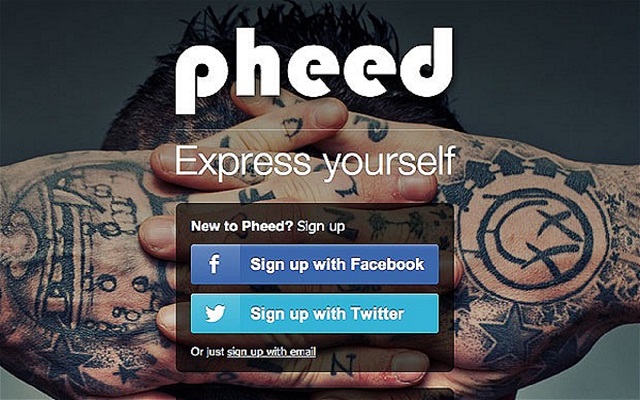 The world of social networking is crowded and when we say crowded we do not mean the millions of people using social networking sites, we refer to the websites. As you can see in this list, it’s not just Facebook, Google+ and Twitter, but many more. One that is becoming popular lately is Pheed, which was launched late last year and last month topped the App Store’s social networking category.

According to the company, 81% of Pheed users are between the age 14 and 25. This popularity among teens is most probably because Pheed got a lot of publicity on Twitter via many influential teenagers including Acacia Brinley, Pia Mia, and Garrett Backstorm.

One other attractive feature on Pheed is that it allows users to charge $1.99 to $34.99 for accessing their ‘channels’, one can choose either pay-per-view or a monthly subscription. Many celebrities including Miley Cyrus and Paris Hilton are currently on Pheed with thousands of subscribers. But the question is whether users will subscribe to a celeb if they have to pay, since they can follow him/her on Twitter for free.

Pheed is both a website and an app. It’s available via the App Store and online. So, are you already using it or not?