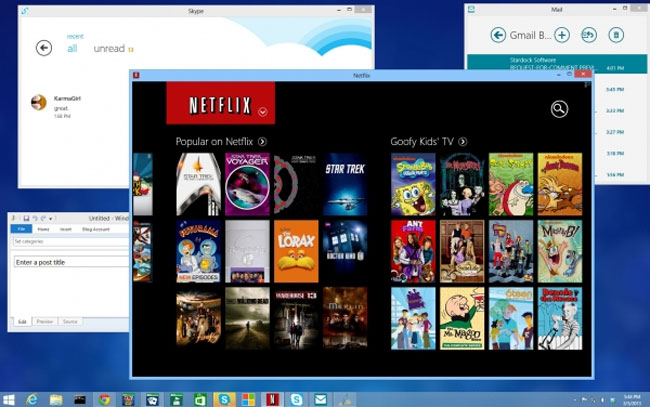 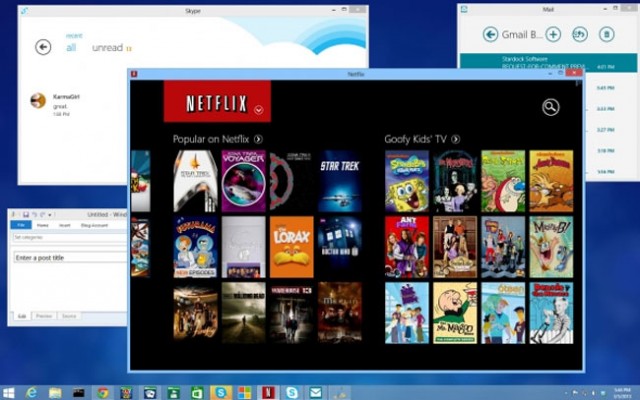 For those of you running Microsoft’s newest version of Windows OS, Windows 8, listen up because this will surely interest you.  One of the biggest complaints from users of Windows 8 is the fact the new metro and RT Windows apps always run in fullscreen mode and not in the desktop mode.  This makes it difficult for users who have don’t have a touch laptop or tablet.  While Metro does work with non-touch setups even in fullscreen, we are creatures of habit and getting used to Windows 8 has been difficult for some.  Stardock has created a program to allow us to continue our multi-window multi-tasking ways, called ModernMix.

With Stardock’s Windows 8 ModernMix app, you are able to run all those metro apps in desktop mode.  This allows you to resize them, move them around and multi-task with them, rather than being forced to use them exclusively in fullscreen mode.   See the video below for the app in action.  Stardock has been developing this for sometime and has just this week released a beta version for the public, for you to try.  You can get the app directly from the Stardock website for only $4.99, much cheaper than a Windows downgrade.

This is an app that I’m sure will be flying off the virtual shelf, I have already downloaded it myself.  Do you plan to get it?  If you already have it, what do you think?