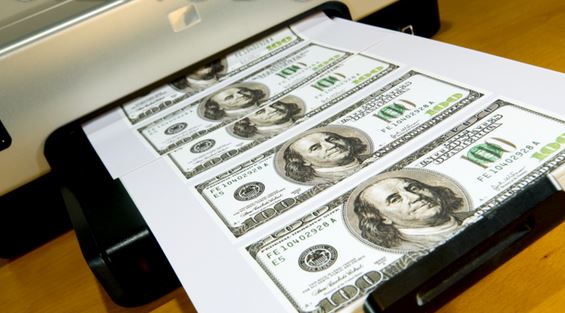 Apparently, Jarad S. Carr of Wisconsin wasn’t quite so wise, because he did exactly that. We don’t know if he actually bought the printer at Walmart, but that’s where he went to return a regular old inkjet printer. He didn’t present a receipt and the store staff refused to take the return. He raises some trouble, the store associates discover that inside the printer were some bad fakes of $100 bills printed with that printer. The staff call the cops and Carr was arrested.

I guess it goes to show you that the same criminal mastermind who tries to pass off fake Benjamins produced with a regular inkjet printer on regular paper is the same kind of criminal mastermind that would leave them in there when they try to return the printer. Without a receipt. Maybe he should have tried using a Nintendo DS instead. That really prints money, right?

MIT Students Create 3D Printer that fits in a Suitcase