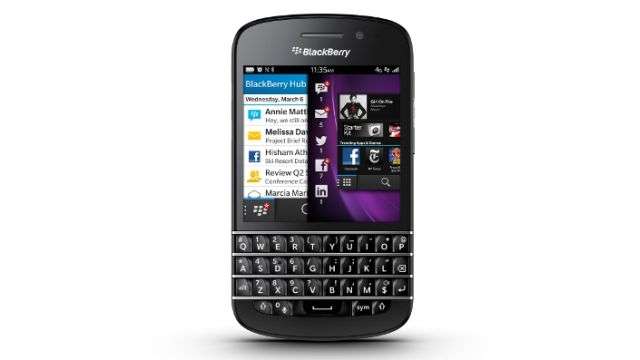 Since the release of BlackBerry 10, the Z10, and the Q10, it was believed that T-Mobile would have the BlackBerry Z10 while Sprint offered the BlackBerry Q10. However, a representative from the BlackBerry Experience Forum revealed to N4BB that the Blackberry Q10 would be arriving on T-Mobile sometime in May of 2013.

If you have not been keeping up on all things BlackBerry, here is the rundown on the second smartphone to have BlackBerry 10: