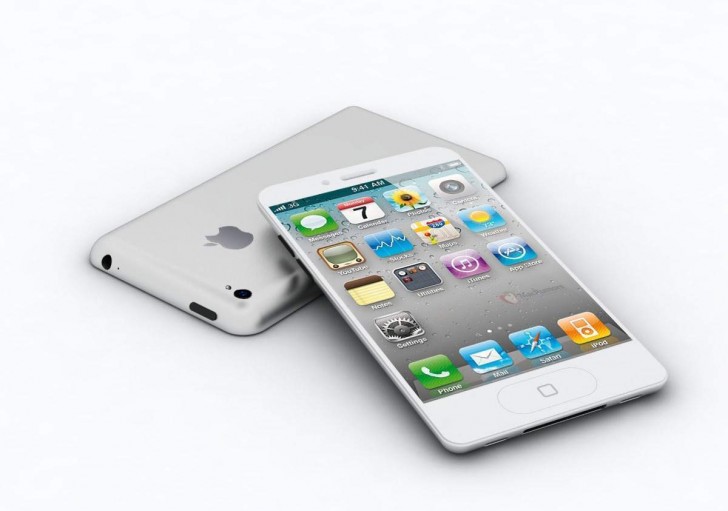 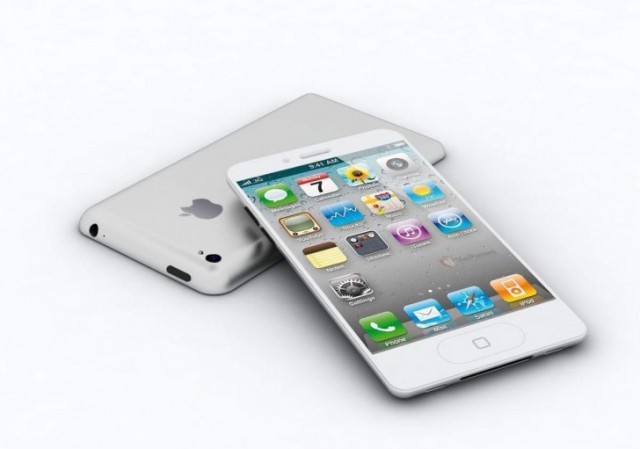 When it comes to Apple iPad and iPhone products, custom chips is the name of the game. As rumors continue to surround the existence of a low-end iPhone for debut this year, things could change.

According to a new report by China Times, the budget-oriented iPhone will be powered instead by a Qualcomm Snapdragon SoC. Going with a Qualcomm SoC will help them further cut costs, or so says the report.

The report further claims that it will be a 28nm class of Qualcomm Snapdragon, which means it would likely be the Snapdragon 400. Keep in mind that it is still very unclear whether or not a budget iPhone is more than a rumor in the first place.

If the budget device exists, I would think it more likely they would either still rely in-house or if marketed specifically at China, they could go with a Chinese chipset maker. Is there a chance all of this is rumor-mongering and nothing more? You bet there is.

For now, we can’t say for sure one way or another, but take everything you hear about the ‘budget’ iPhone with a grain of salt. Do you think Apple would/is considering a cheaper iPhone model that could help win over the developing world and budget-concerned consumers in major markets like Europe and North America?